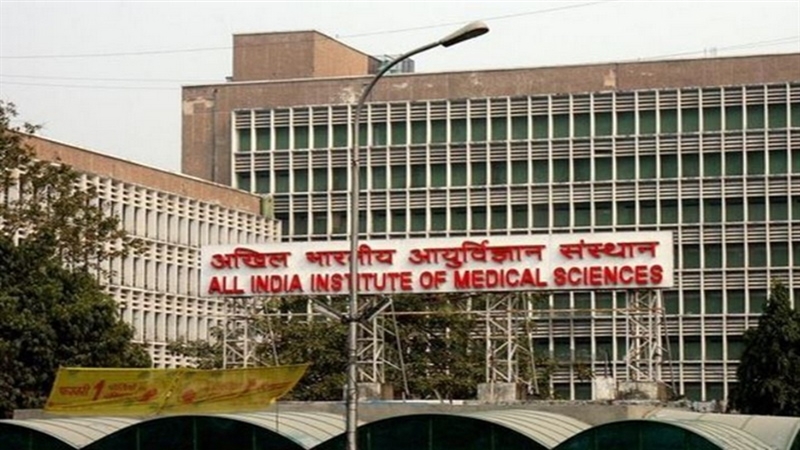 AIIMS server issue: The server of All India Institute of Medical Sciences (AIMS) has not been able to recover even on the sixth day. On the other hand, according to the Delhi Police, the hackers have not asked for any kind of ransom in this case. Let us tell you that PTI had informed sources that on Monday, hackers have allegedly demanded Rs 200 crore in cryptocurrency from All India Institute of Medical Sciences (AIMS) Delhi. At present, the Delhi Police is rejecting it. Let us tell you that after the server was hacked, the Intelligence Fusion and Strategic Operations (IFSO) unit of Delhi Police had registered a case in this regard on 25 November. This unit is engaged in the search of hackers.

Meanwhile, the NIC e-Hospital database and application server has been restored. PTI quoted a source as saying that the NIC team is trying to remove the virus from other e-hospital servers located at AIIMS. The four physical servers deployed to restore the e-Hospital services have been scanned and made ready for the database. Along with this, the work of sanitizing the network of AIIMS is going on. Antivirus is being used for servers and computers. 20 out of 50 servers have been scanned and this activity is going on round the clock. According to the information received, it may take another 4 to 5 days to recover completely.

Risk of data leak of millions of patients

It is feared that due to server hack, the data of about 3-4 crore patients may be tampered with. Let us tell you that the data of many VIPs including former prime ministers, ministers, bureaucrats and judges is present in the AIIMS server. At present, internet services on computers in the hospital have been suspended on the recommendations of the investigating agencies. Also, patient care services in the emergency, outpatient, inpatient and laboratory wings are being limited manually as the servers are down. At the same time, the India Computer Emergency Response Team (CERT-IN) Delhi Police and the Ministry of Home Affairs are probing the matter.