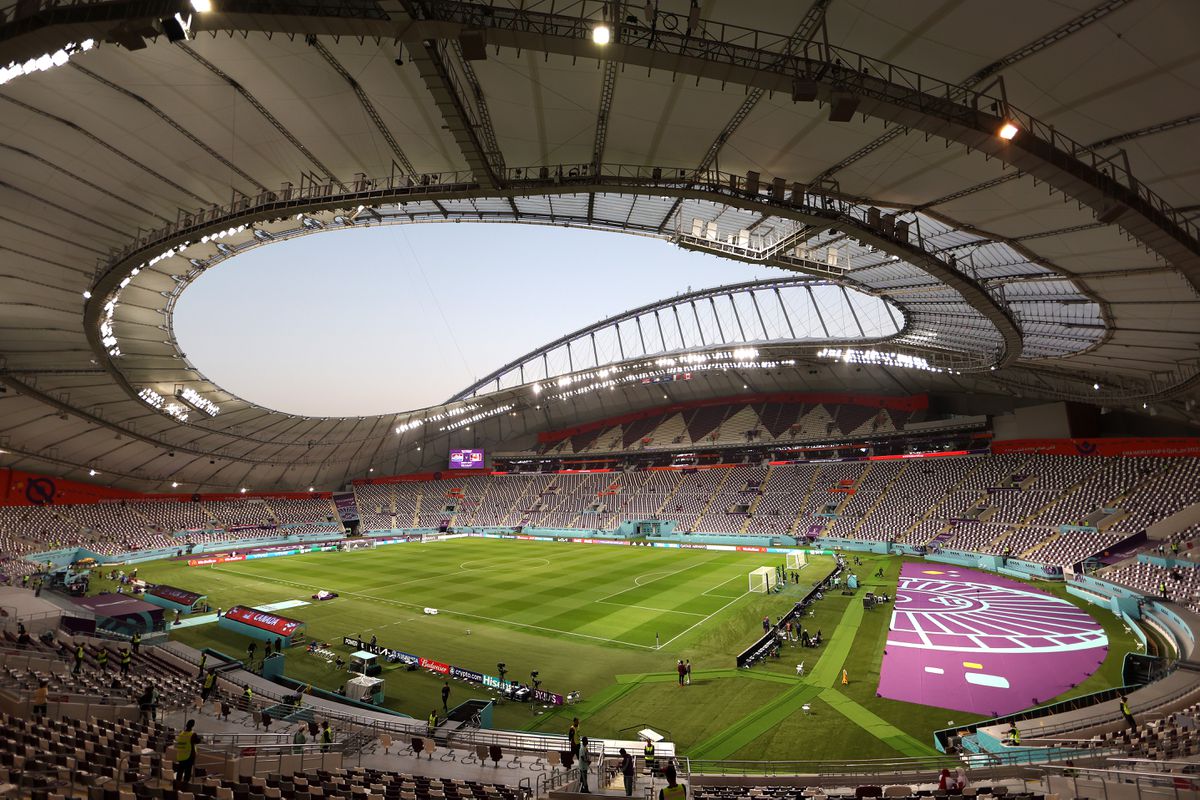 Croatia and Canada face each other this afternoon (5:00 p.m., by World Goal) in search of their first victory in the 2022 World Cup in Qatar. Luka Modric’s team drew goalless in their debut against Morocco and needs to add the three points to arrive with more options for the last day in which they will face Belgium, who lost today against the Moroccan team, provisional leader of the group. For its part, Canada faces the duel knowing that a victory will put them squarely in the fight for qualifying for the round of 16 despite their defeat in their debut against Roberto Martínez’s team. The North Americans, although they were left without a prize, left a good image in that match, and dream of extending their second presence in a World Cup.