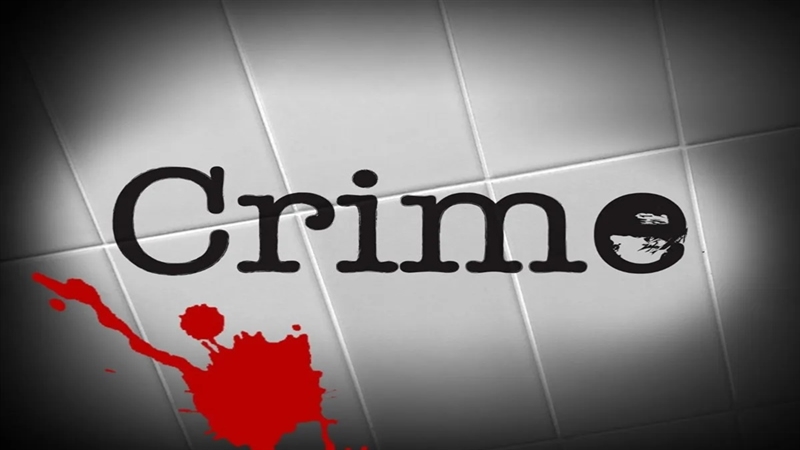 Crime Story: Shraddha murder case is being discussed all over the country. The question everywhere is that how can a lover do this to his girlfriend. After this matter came to light, there has been a flurry of such crimes in the country. The latest news is coming in from Bangalore and Nashik. After reading what happened in these cities, the same question will arise that to which country the Indian society is going. Read the crime story of all three cities

Man kills two-year-old daughter in Bengaluru: A sensational murder case has come to light in Bengaluru. Here a software engineer killed his 2-year-old daughter only because he did not have the money to feed her. According to media reports, the name of the accused is Rahul Parmar, who is a resident of Gujarat. Recently Rahul had lost his job. He had invested in bitcoin where he incurred heavy losses. He had already mortgaged his wife’s jewelry to repay his debt. When the wife asked, he said – he was robbed. Trapped in the vicious cycle of debt, the man decided to kill his own daughter. After this he also tried unsuccessfully to commit suicide. However, Rahul is in police custody and has confessed to his crime.

Rape in Nashik Ashram: A case of cheating in the name of religion has come to light in Nashik, Maharashtra. According to DCP Kiran Kumar Chavan, on November 23, a complaint was lodged against Harshal More, who runs an ashram, for raping a minor girl in Nashik. After interrogation, it was found that he had raped 5 more girls. 5 separate cases have been registered under IPC, POCSO Act and SC/ST Atrocities Act.