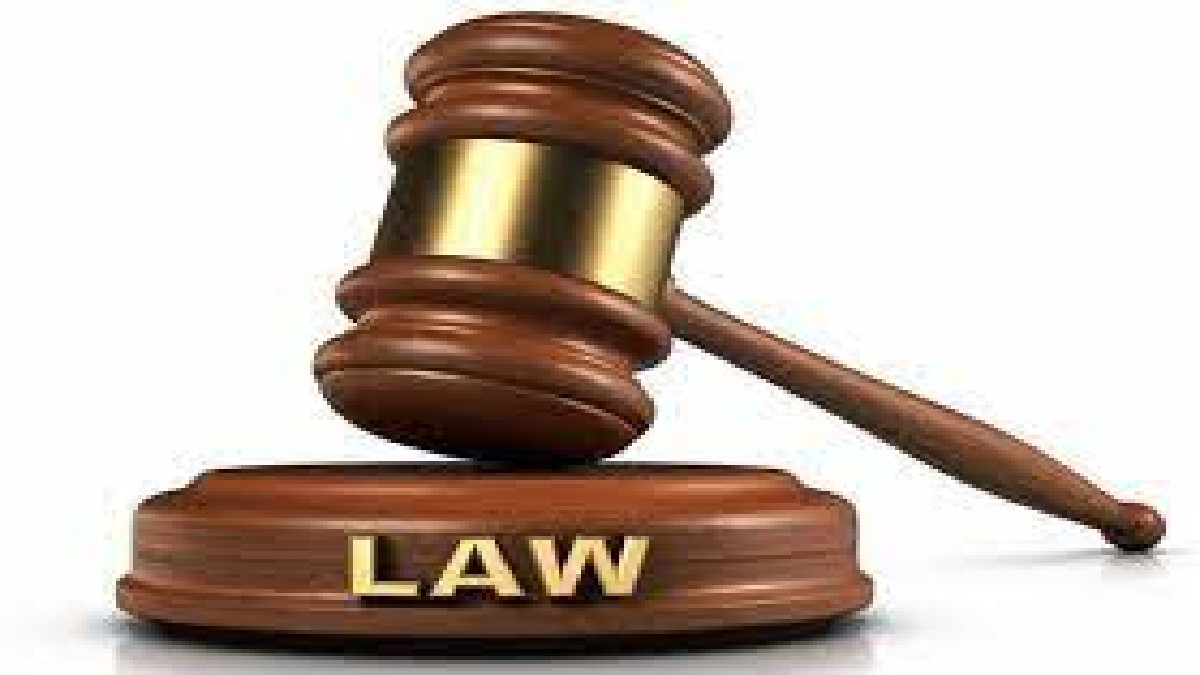 A court hearing a case related to incidents of violence in Delhi’s Jamia Millia Islamia University in December 2019 has sought an explanation from the Delhi Police for not bringing the case file to the notice of the Special Public Prosecutor (SPP). Delhi Police had sought time from the court to submit the relevant file to the SPP. The court was hearing arguments on framing of charges in the case registered by the Jamia Nagar police station under various provisions of the Indian Penal Code (IPC), including rioting, attempt to commit culpable homicide and criminal conspiracy. The accused in the case are Sharjeel Imam, Safoora Zargar, Mohd Ilyas, Bilal Nadeem, Shahzar Raza Khan, Mehmood Anwar, Mohd Qasim, Umair Ahmed, Chanda Yadav and Abuzar.

Why was the file not brought to cognizance?

Assistant Sessions Judge Arul Verma, in an order passed on Saturday, said, “A copy of this order be sent to the concerned Deputy Commissioner of Police (DCP), Crime Branch to explain why the file is not in his cognizance despite appointment of SPP.” Was brought The report be filed on the next date of hearing.” The court noted that Special Public Prosecutor Madhukar Pandey was appearing in the matter for the first time and since the case file was handed over to him recently, he had to prepare his arguments. sought an adjournment.

The matter is pending since 2019

“It is pertinent to note that the matter is pending since 2019, and the SPP has been appointed with effect from June 26, 2021,” the court said. But, the investigating officer or the Assistant Commissioner of Police and the Deputy Commissioner of Police did not bring the matter to the notice of the SPP, due to which he sought some time for arguments.” The court directed DCP Rajendra Prasad Meena to assist the SPP in the next hearing on December 13. Issued notice to remain present for the same.