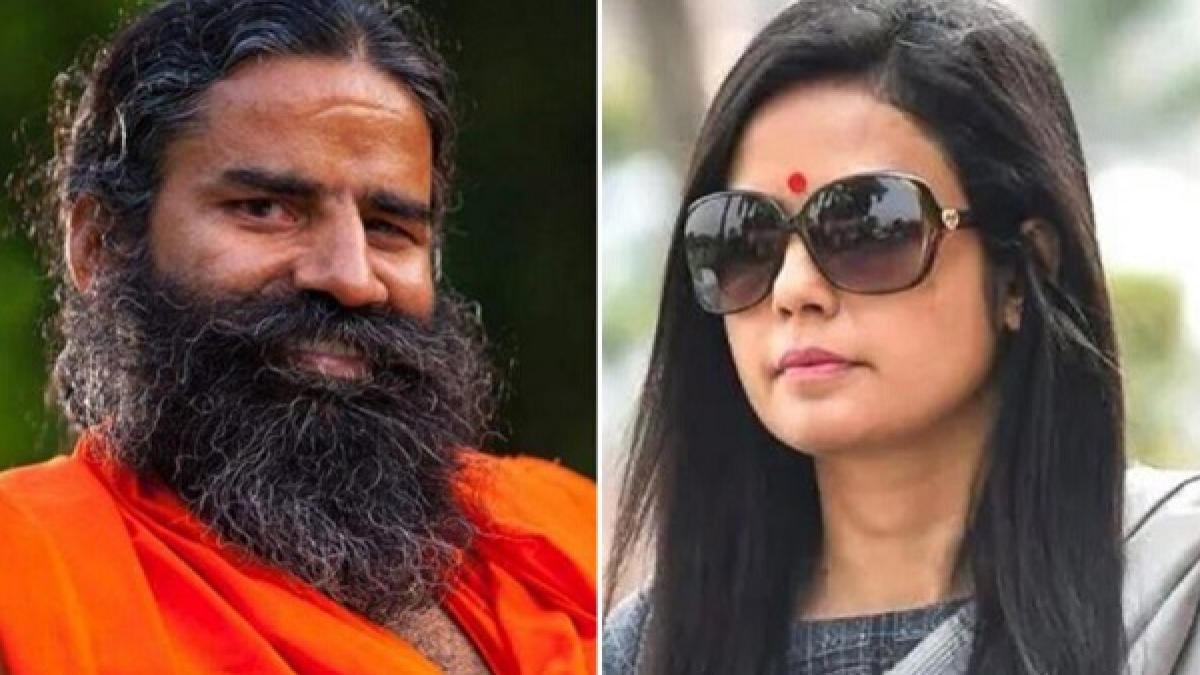 Referring to the 2011 incident, TMC MP Mahua Moitra taunted Ramdev on the controversial statement of Baba Ramdev. When the yoga guru was caught by the police in a dramatic attempt to escape in a woman’s dress.

Mahua Moitra tweeted, “Now I know why Patanjali Baba ran away from Ramlila Maidan dressed as women. They say that they need saree, salwar and ……. He has a strabismus in his brain, which can see far more clearly than with his eyes. Apparently he also has strabismus in his mind which makes his thoughts so one sided.

Ramdev said this in front of Fadnavis’s wife

What did Baba Ramdev say after all?

Condemning Baba Ramdev’s remarks, Delhi Commission for Women (DCW) chief Swati Maliwal on Friday said that he should apologize for his remarks disrespecting women. Swati Maliwal shared the video of the statement and tweeted, “Swami Ramdev’s remarks on women in front of the Deputy Chief Minister of Maharashtra’s wife are indecent and condemnable.” All women have been hurt by this statement, Baba Ramdev ji should apologize to the country for this statement!