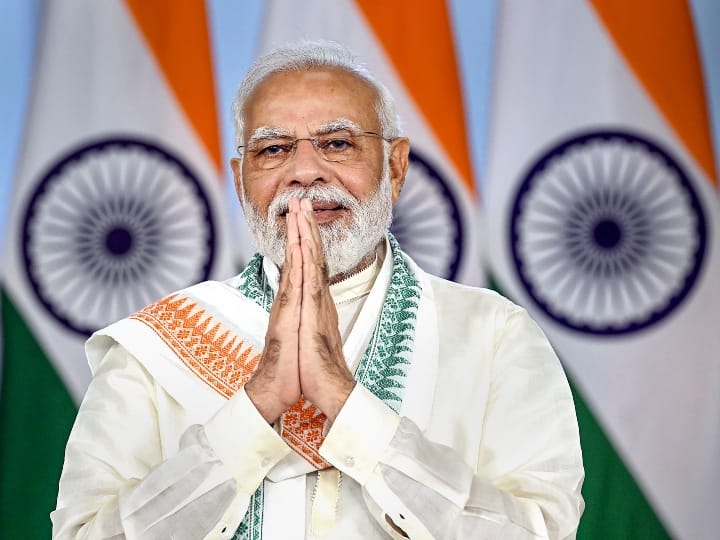 Amit Shah told the Constitution the life force of democracy

Union Home Minister Amit Shah also said on the occasion that the Constitution is the life force of Indian democracy, which not only gives equal rights to every citizen but also gives them the opportunity to move forward by protecting those rights. He said that he salutes all the great personalities who contributed to the making of the Constitution and wishes the countrymen on Constitution Day.

Today, on Constitution Day, we pay homage to those greats who gave us our Constitution and reiterate our commitment to fulfill their vision for our nation. pic.twitter.com/eKVwA7NdaB

What did Gadkari and Nadda say?

Best wishes to all the countrymen on Constitution Day.

Following the path paved by the Indian Constitution for the country’s progress and prosperity, every Indian needs to make efforts to make India strong, powerful and self-reliant. Today reminds us of that resolution.

Uttar Pradesh Chief Minister Yogi Adityanath also wished the people of the state on Constitution Day. CM Yogi said that salutations to all those great personalities, who contributed in the making of an all-inclusive constitution imbued with the spirit of equality, fraternity and antyodaya. On this occasion, Defense Minister Rajnath Singh said that every Indian needs to make efforts to make India strong, powerful and self-reliant by following the path paved by the Indian Constitution for the progress and prosperity of the country. Today reminds us of that resolution.