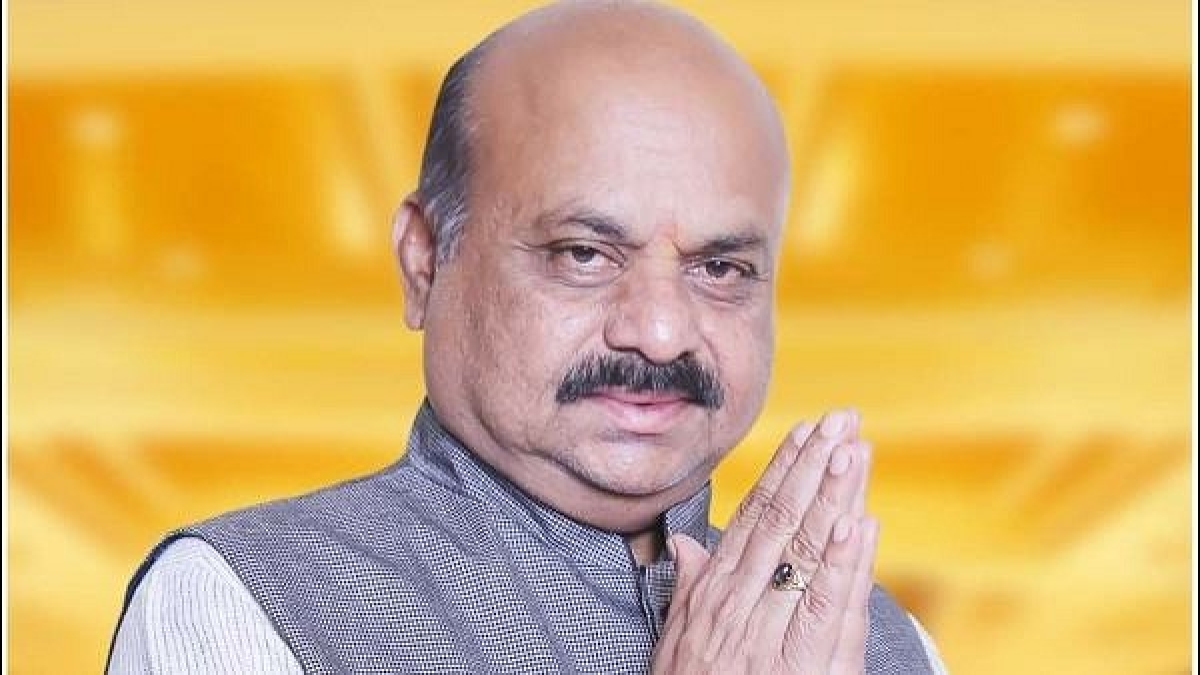 The border dispute between Maharashtra and Karnataka has been going on for a long time. The leaders of both the states have earlier also targeted each other over the border dispute. Some buses on the border of Karnataka and Maharashtra were reportedly carrying pro-Maharashtra slogans over the issue of village allocation between the two states. On the other hand, on Friday, black ink was given on the poster of Karnataka Chief Minister Basavaraj Bommai at Mahim bus stop in Mumbai. Karnataka Chief Minister Basavaraj Bommai said on Saturday that he has ordered higher officials to approach the Maharashtra government over the disturbances in state buses at the state border. He also said that no one has the right to take law and order in his hands and indulge in violence.

Speaking to reporters on Saturday, Bommai said, “No one should disturb law and order for any reason. I have asked the higher authorities in Karnataka to approach the chief secretary of Maharashtra regarding the safety of the people of both the states.” We will ensure that such incidents do not happen again and people are not inconvenienced.