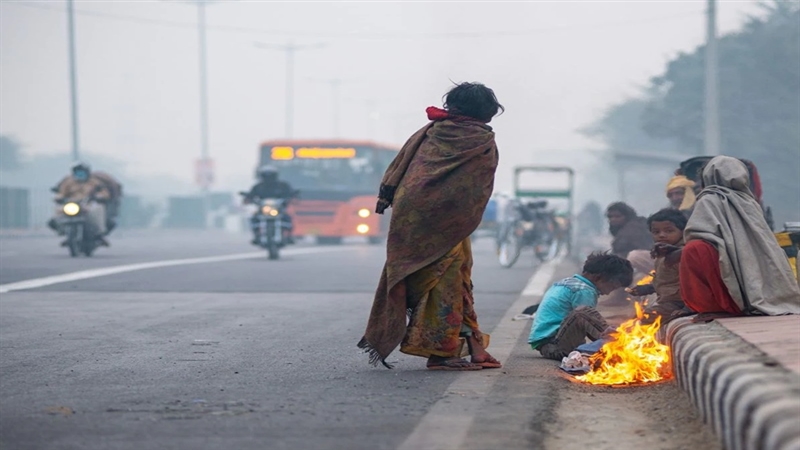 Cold Wave: The effect of snowfall on the mountains has started appearing in the plain states. The latest news is that the Meteorological Department has issued an alert regarding severe winter and cold wave in the next 4-5 days. Its effect will be seen in most of the states of North India including Delhi-NCR. Mercury will further fall in Madhya Pradesh, Chhattisgarh, Rajasthan, Gujarat, Punjab, Haryana, UP, Bihar. The Meteorological Department estimates that the night temperature in most cities may remain below 10 degrees.

The Indian Meteorological Department (IMD) predicts that light to moderate rains are likely to continue over southern India during the next 4-5 days, while the temperature in the northern states is likely to remain between 8-10 degrees Celsius.

PK Saha, former senior meteorologist of the India Meteorological Department’s Bhopal office, said the weather would remain dry for the next two days and cold conditions would prevail for the next two to three days.