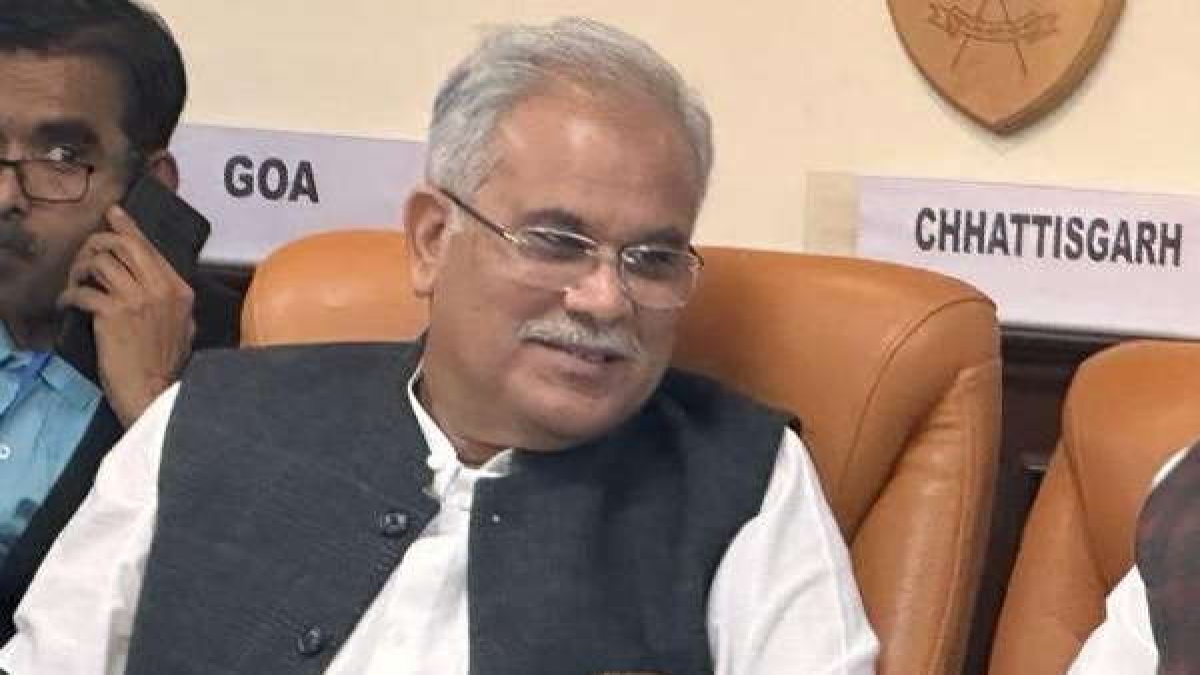 Urge to transfer coal royalty amount of 4140 crores to the state soon
Chhattisgarh Chief Minister Mr. Baghel said that for the secure future of the state government employees and their families, we have implemented the old pension scheme. 17240 crore deposited with NSDL till March 31 should be returned so that it can be put in the General Provident Fund of the employees. Mr. Baghel informed that the state government’s share will be deposited in a separate pension fund, which will be used to meet pensionary obligations in future. Along with this, it will be invested in Government of India and State Government securities.

Demanding an amount of 1875 crores for GST compensation in the meeting, the Chief Minister said that we had requested to continue the system of GST compensation grant for the next five years after June 2022, but it was not increased. Along with this, he urged to transfer the coal royalty amount of Rs 4140 crore to the state at the earliest. At the same time, he requested to release the amount of 1288 crores spent on central security forces and 313 crores spent by the state government on 4 special and Indian defense forces deployed in the state.

Center should declare MSP to promote millets crops: Baghel
In the meeting, the Chief Minister said that Kodo, Kutki and Ragi (Millets) are mainly cultivated in Chhattisgarh. The year 2023 has also been declared by the United Nations as the ‘International Year of Millets’. He urged the Center to declare the minimum support price (MSP) of Kodo and Kutki crops to promote Millets crops. Along with this, in the meeting, the Chief Minister demanded setting up of marketing centers on the lines of C-Mart so that agriculture, handicrafts and minor forest produce products could be promoted.

Apart from this, the Chief Minister also gave suggestions in the meeting regarding revision of royalty rates of major minerals, incentive grants to states with better financial management, continuation of special assistance scheme, starting of International Cargo Terminal in Raipur, increase in central schemes.