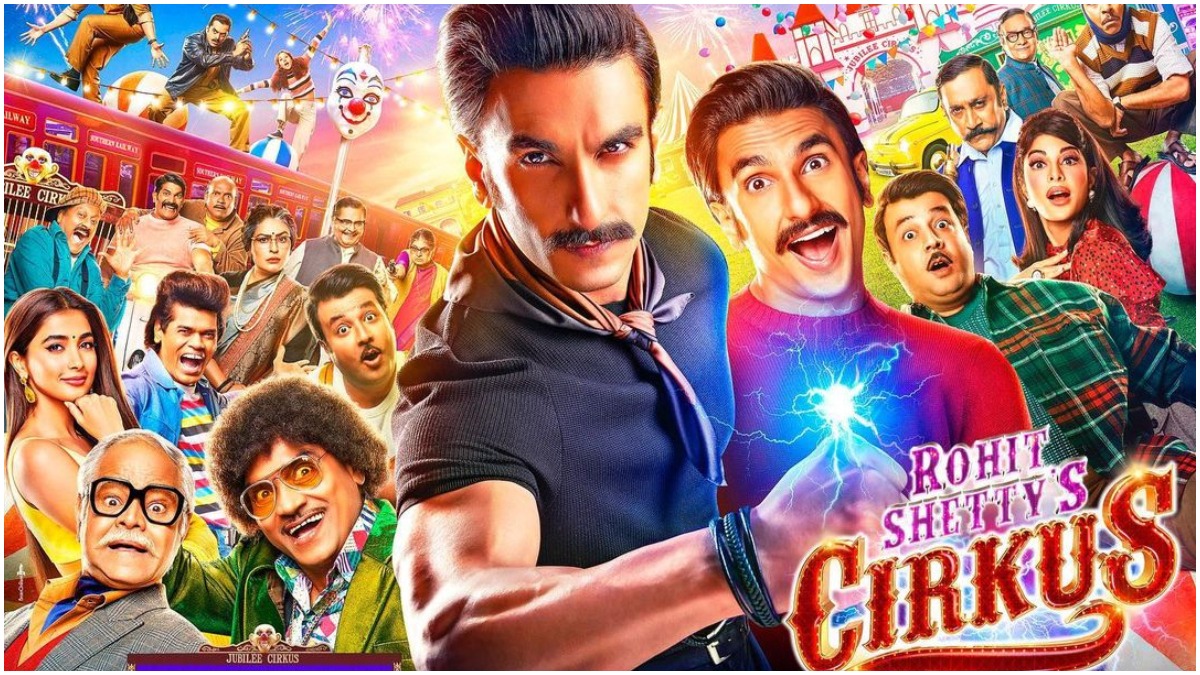 Mumbai : Bollywood actor Ranveer Singh and film director Rohit Shetty are in a lot of headlines these days for their upcoming film ‘Circus’. After the release of the first look poster of this film, the actor has today shared another new poster on his social media platform Instagram. In which he is seen in a tremendous style. He shared the poster and wrote, ‘Double Madness! Celebrate Christmas with your family!’

This new poster of his is very much liked by his fans. After seeing his new poster, the fans are eagerly waiting for the trailer release. According to reports, Ranveer Singh will be seen in a double role in Rohit Shetty’s film. In this film, his opposite actresses Pooja Hegde and Jacqueline Fernandez will also be seen in their lead roles. Apart from these, Sanjay Mishra, Johnny Lever, Varun Sharma, Siddharth Jadhav, Brajesh Hirji, Tiku Talsania and Mukesh Tiwari will also be seen in the film.

Recently the shooting of this film has been completed. Whose information was given by Ranveer Singh himself through a post on his Instagram. Let us tell you that this film ‘Circus’ is all set to release in theaters on December 23 on the occasion of Christmas. Fans are very happy with this news. He is very eager to see the trailer of this film.