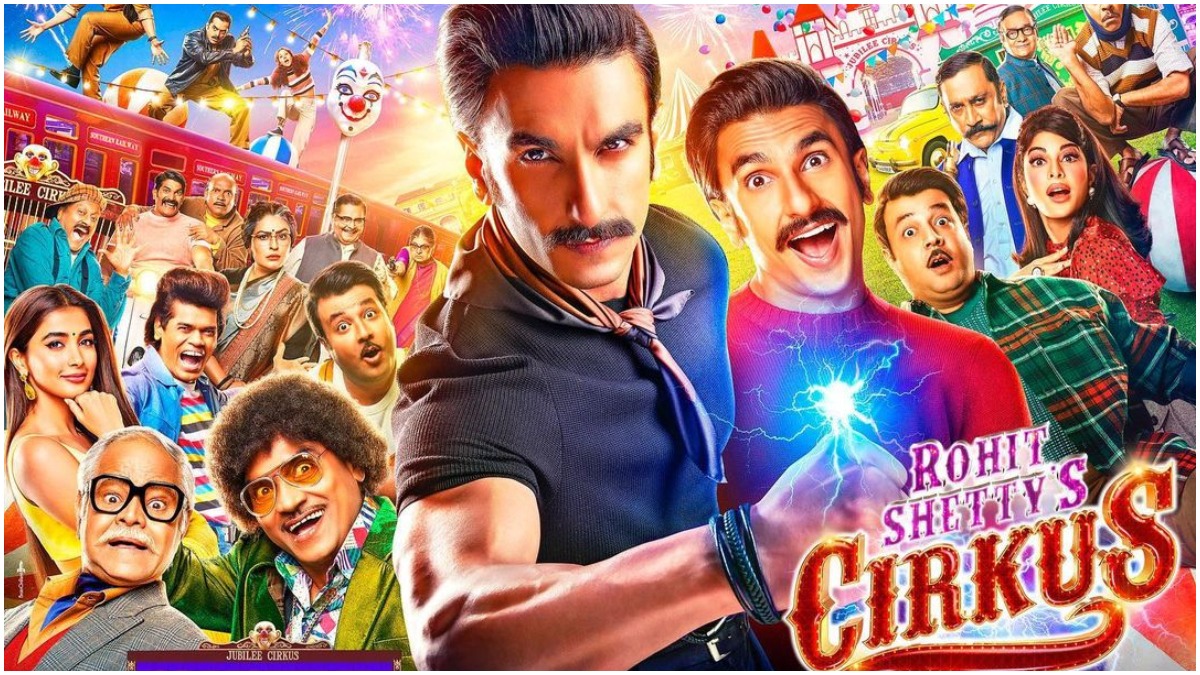 Apart from Ranveer Singh, Pooja Hegde, Jacqueline Fernandes and Varun Sharma will also be seen in lead roles in this film. Ajay Devgan and Deepika Padukone will have a cameo role in this film. The film ‘Circus’ will be released on 23 December 2022 on the occasion of Christmas. The teaser of the film is very much liked by the fans. He is very excited to see the trailer of this film.