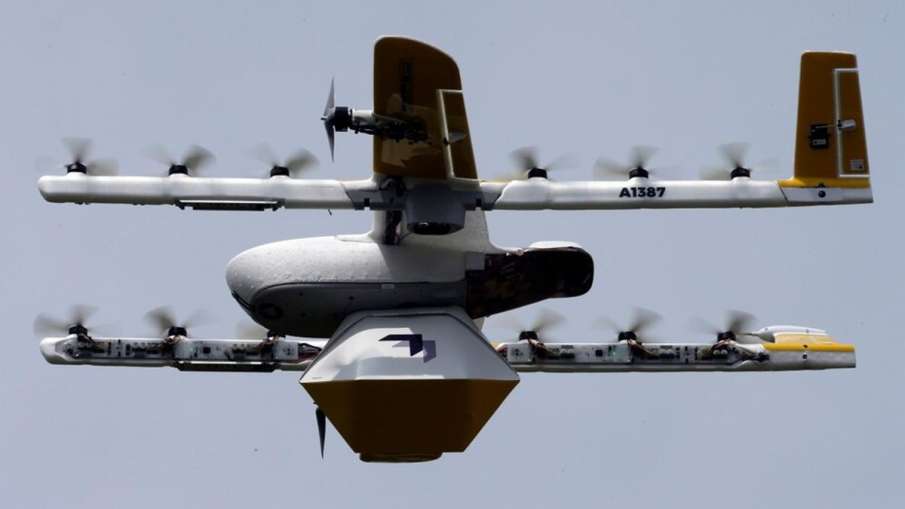 Other buyers of Chinese combat drones include Morocco, Egypt, Algeria, United Arab Emirates (UAE), Pakistan and Serbia. The drones they have bought can gather intelligence as well as fire air-to-surface missiles. Data from the Stockholm International Peace Research Institute (SIPRI), which tracks global arms purchases, shows that China has sold around 282 combat drones to 17 countries in the past decade. In such a situation, China has become the world’s largest exporter of combat drones.

By comparison, the US has the most advanced UAVs in the world, according to SIPRI data. Despite this, it has sold only 12 combat drones in the last decade. Britain and France are also buyers of these 12 drones. However, the US still leads in exports of unarmed surveillance drones. America has a wide range of drones. Even in terms of technology, American drones are the most advanced and expensive. America’s arms sales policy is also very complicated. In such a situation, small countries around the world are buying cheap Chinese drones.