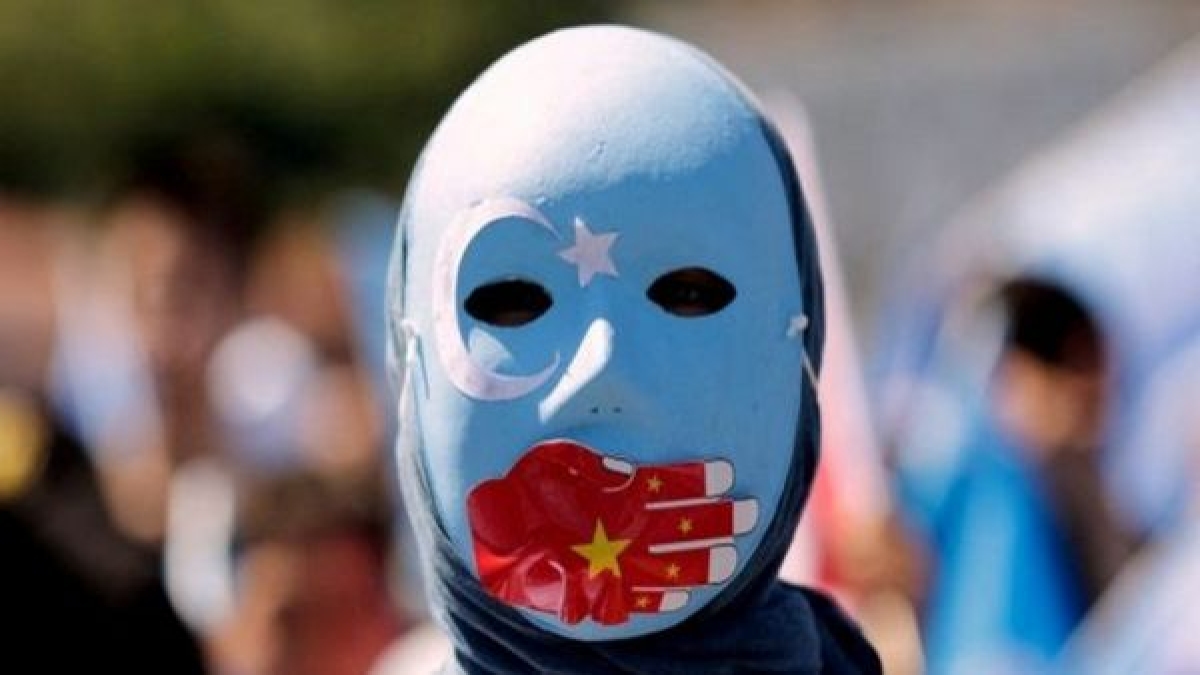 Making fun of the religious sentiments of the Uygur community

Journalist and author Theodoros Benakis has written that China’s genocidal policy against the Uighurs has reached a new stage. The Wumao Army, a pro-government internet troller, openly mocks the religious sentiments of the Uighur community. 50 Cent Army often promotes Muslims as extremists and terrorists on social media. These trollers are using ‘Islamophobia’ to demonize and isolate Muslims as well as enforce Chinese government policies in Xinjiang.

Getting support from the Chinese government

Benakis has written in his report that uncontrolled trolling and condemnation of Islam has crossed all limits. He said that if these comments were made in any other part of the world, public outrage would have increased, but the Chinese government has given a free hand to this trolling army. The Wumao Army helps the government in Xinjiang to spread hate speech against Muslims, insult Islam, and justify discrimination in Beijing.

Earlier, after the attack on Charlie Hebdo in 2015, a user had clearly said that religion has nothing to do with ethnicity. There is a distance of 108,000 miles between the religious policy and ethnic policy of our country. One cannot stipulate that a certain ethnic group must believe in a certain religion. The author pointed out, recently Chinese Muslims revealed that ‘Islamophobia’ is used as a ‘contingent exercise’ in Xinjiang and the mainland to reinforce President Xi Jinping’s new Chinese culture policy.

Weibo, also known as China’s Twitter, is used to ‘correct’ ex-Muslims, ie Muslims who have left Islam. Many Chinese citizens have expressed their full support for the new culture policy and have agreed to wipe out Uighur Muslims from Xinjiang. Muslims living in China conducted a month-long research on this new cyber social practice and found that wumao, the 50 cent army of users projecting Islamophobia into most of the discussions.

There is derogatory interpretation of Quran and Hadith

This group reads and interprets the Qur’an and Hadith in an outrageous way. Such content is posted on Weibo with false references to give psychological acceptance of Islam as a negative religion. The writing specifically mentions in its report that the Chinese Communist Party wants their country to be the homeland of only the Han population. He said that China is pursuing a policy of cultural genocide in Xinjiang province.