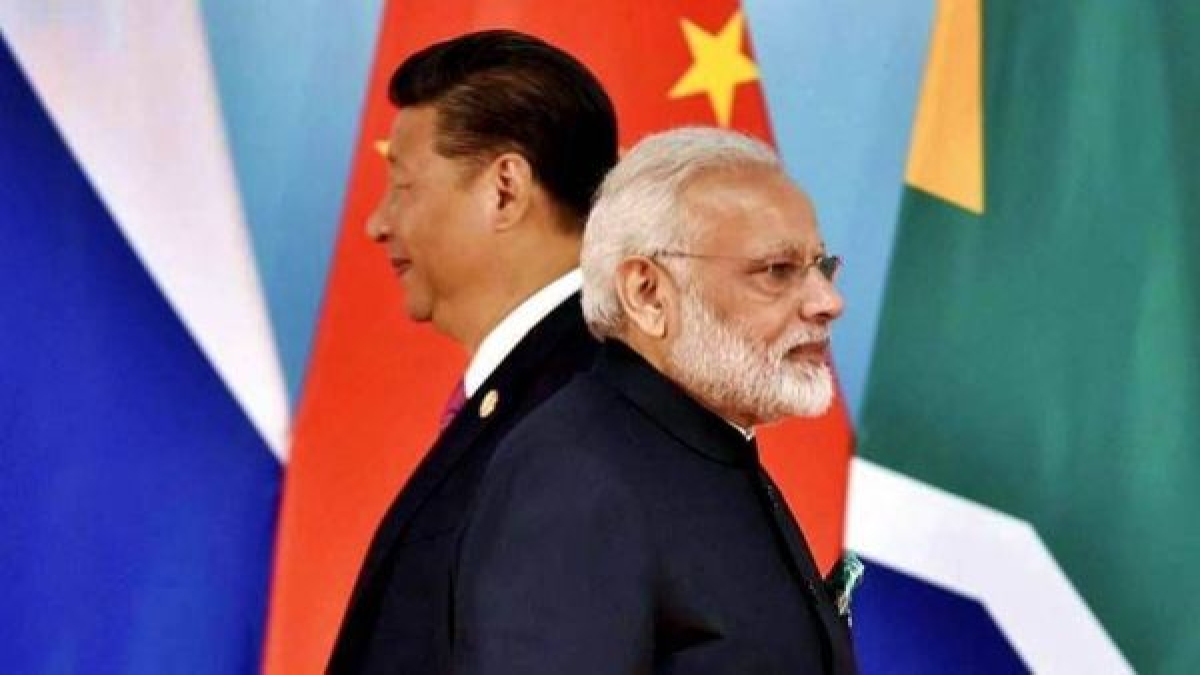 Presence of many countries was not visible

It is obvious that China is engaged in making its influence in the Indian Ocean on the basis of these events. It is investing heavily on the ports here and is also engaged in providing resources for infrastructure to countries like Pakistan, Sri Lanka. While China has already prepared its Navy base in Djibouti, it has also taken Hambantota of Sri Lanka on lease for 99 years. But even after so many efforts, many countries have refused to accept China as the ‘grandfather’ of the Indian Ocean. If we look at the program of 21 November, then the presence of many important countries is not visible in it.

The absence of this program from the Ministry of Foreign Affairs of major countries like Sri Lanka, Madagascar, Maldives and Mauritius proves this. A day before, Maldives had also kept its point in this regard. Maldives said that the Ministry of External Affairs had refused to participate in the meeting of ‘China-Indian Ocean Region Development Cooperation Forum’ held on 21 November. Maldives had issued a statement saying that the Ministry of External Affairs would like to clarify that the Maldivian government did not participate in the Development Cooperation Forum meeting and had conveyed its decision to China on November 15 itself.

The presence of pro-China leaders was seen

Although the Chinese organizer had sent invitations to Maldives through the Ministry of Foreign Affairs, they did not even bother to send invitations to the foreign ministries of Sri Lanka, Madagascar and Mauritius. The virtual meeting was attended by the pro-Chinese former President of Maldives, Mohamed Waheed. Apart from this, such countries participated on which China has spread its debt trap. Like Myanmar participated in this meeting. Apart from this, Dr. KM Azam Chowdhury, Head of Oceanography, Dhaka University from Bangladesh participated. At the official level there was representation from the client state Pakistan. Apart from this, the representative of Pakistan also participated in this meeting.

Former PM of Australia became part of the program

Apart from Maldives, Australia also did not participate in the meeting hosted by China. Although no formal representation from Australia was involved in the event, former Prime Minister Kevin Rudd attended as head of a think tank. Let us tell you that Kevin Rudd is considered an anti-India leader. It was during his time that Australia walked out of the Malabar 2008 naval exercise and it was during his tenure that Australia was not interested in becoming a member of the Quad whose idea was mooted by the then Japanese PM Shinzo Abe.

While the Chinese media presented the Kunming meeting as a major intervention in the Indian Ocean Region and tried to portray India as a weak country. But diplomatic evidence suggests it was a low-key event in which a junior minister of the level of Indian Additional Secretary addressed the gathering through a pre-recorded video. Let us tell you that India operates the Indian Ocean Rim Association (IORA), of which China is also a dialogue partner. There are 23 member countries in this organization. China wants to draw a big streak by organizing a bigger program than this program of India, but it has proved to be unsuccessful in this.