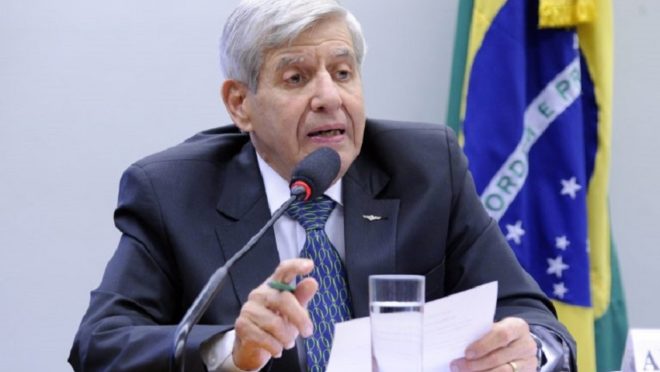 Chief Minister of the GSI had previously been invited to speak about alleged interference in PF investigations against Jair Renan Bolsonaro.🇧🇷 Photo: Cleia Viana/Chamber of Deputies

The Financial Inspection and Control Commission of the Chamber of Deputies approved on Wednesday (23) the summoning of the chief minister of the Institutional Security Office (GSI), General Augusto Heleno, to provide clarifications on alleged attacks on September 7 and acts of political violence. The summons request was presented by the commission’s 1st vice-president, deputy Aureo Ribeiro (Solidariedade-RJ). The parliamentarian stated that the minister’s summons stems from the non-compliance with the government’s agreement with the collegiate.

Heleno had been invited to appear before the commission on Tuesday (22) to talk about alleged interference by the government in an investigation by the Federal Police involving Jair Renan Bolsonaro, son of the President of the Republic, for influence peddling. However, the minister claimed health problems and was not heard. Unlike the invitation, in the summons the authority is obliged to attend the Chamber under the risk of committing a crime of responsibility in case of absence. The date is yet to be defined by the commission, according to information released by Agência Câmara.

In addition to calling Augusto Heleno, the commission approved two invitations to government ministers. Paulo Guedes, from Economy, was invited to provide clarifications on the appointment of his sister Elizabeth Guedes to the National Council of Education (CNE). The public hearing with Guedes will take place on November 30. The invitation also came from deputy Aureo Ribeiro.