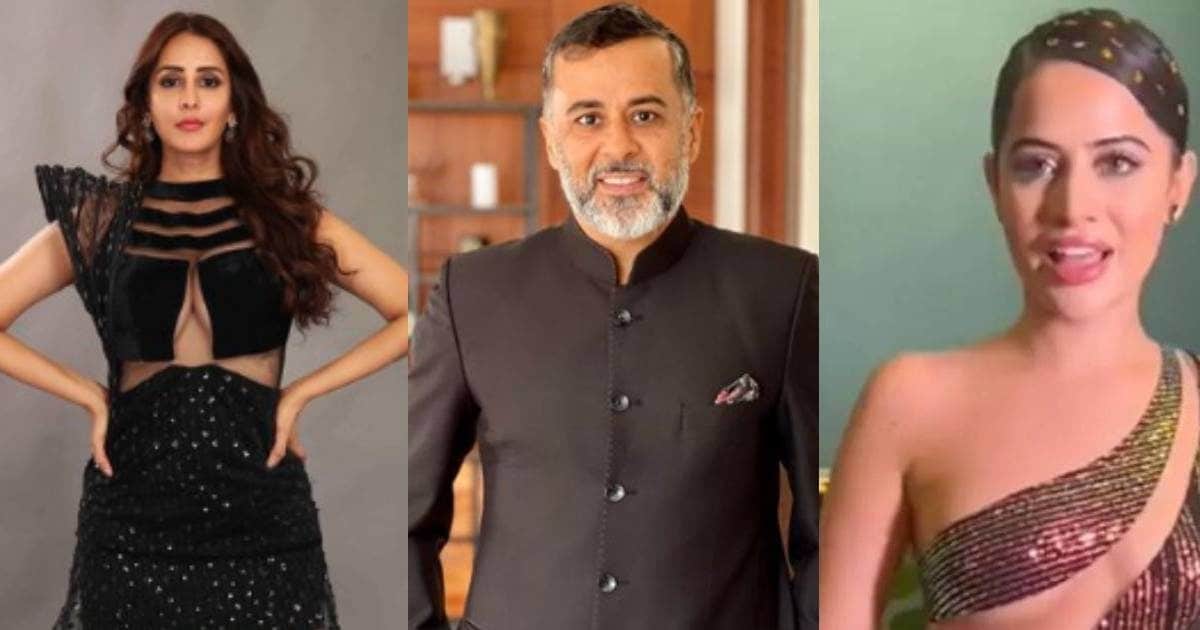 Mumbai. TV actress Chahat Khanna has reacted to the ongoing debate between Urfi Javed and Chetan Bhagat. Chahat supported writer Chetan Bhagat and said in a taunting tone that he had only praised Urfi. Chahat also said that Chetan has not said anything wrong. Chahat said in a statement that Chetan is a well-known and respected personality. Chahat said that she had appreciated Urfi in a very calm and gentle manner and had read what Chetan had said.

Chahat Khanna said in a statement to Instant Bollywood, “Chetan Bhagat is a very famous and respected person. I’m glad people are starting to say it. Some have started talking about it, while some have started opposing it. I don’t know but I read a line which Chetan Bhagat said that she (Urfi Javed) is going to divert the attention of the youth.

Chahat Khanna further said, “Chetan Bhagat has said it in a very sophisticated way. Urfi Javed has been doing many things. Ok. I think he has praised her (Urfi). Girls want to distract. He has complimented her in a gentle way and I don’t think he has said anything wrong.”

Let me tell you, the whole fight between Urfia Javed and Chetan Bhagat started when the writer called the actress a distraction for the youngsters. Chetan had said, “Boys are liking pictures of women, commenting on them. Millions of likes come on the pictures of Urfi Javed. On one hand, there is an Indian youth protecting our country in Kargil and on the other, we have another youth looking at pictures of Urfi Javed hidden in his blankets.”

Later, Urfi also gave a befitting reply to Chetan Bhagat asking him not to promote rape culture. Urfi also accused him of ‘misleading’ the youth and questioned him for always blaming the opposite sex. Urfi Javed wrote on his Instagram, “You stop promoting rape culture. Blaming women’s clothes for men’s behavior is from the 80’s Mr. Chetan Bhagat. Who was distracting you when you messaged girls half your age? Always blame the opposite sex, never accept your own shortcomings or faults.