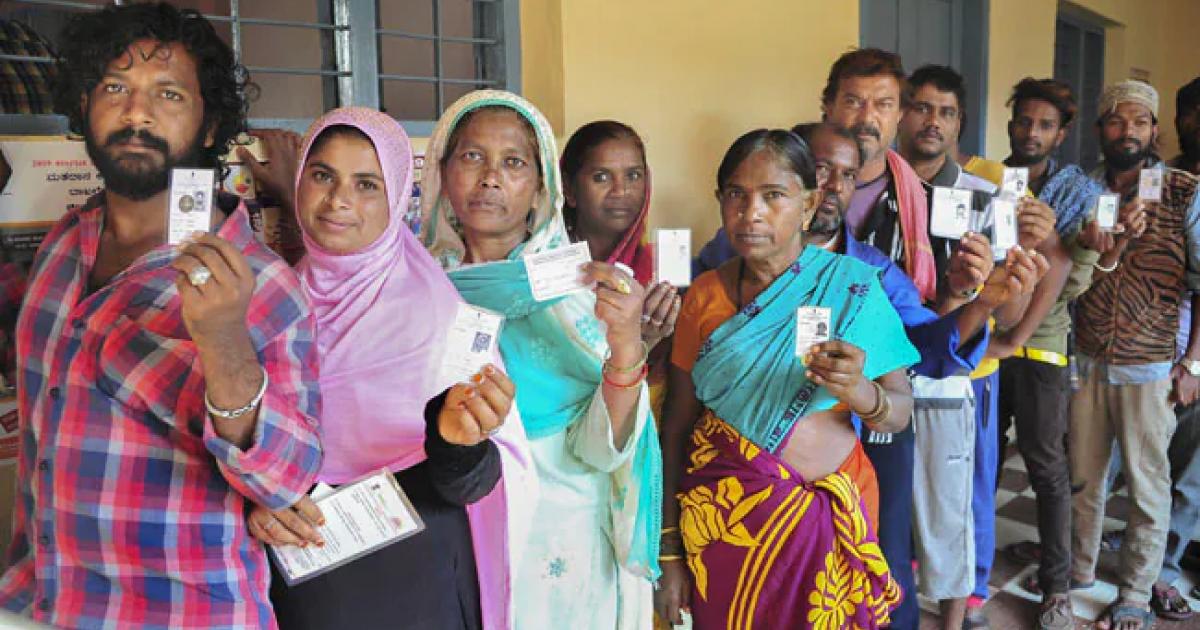 Election campaign will end on Tuesday for 89 out of total 182 assembly seats in Gujarat.

Voting on these 89 seats is to be held in the first phase on December 1. Voting for the remaining 93 seats will be held on December 5.

AAP’s national convenor and Delhi Chief Minister Arvind Kejriwal has also campaigned extensively for his party’s candidates. He has made many promises to the people of Gujarat in these elections. BJP is ruling the state for the last 27 years.