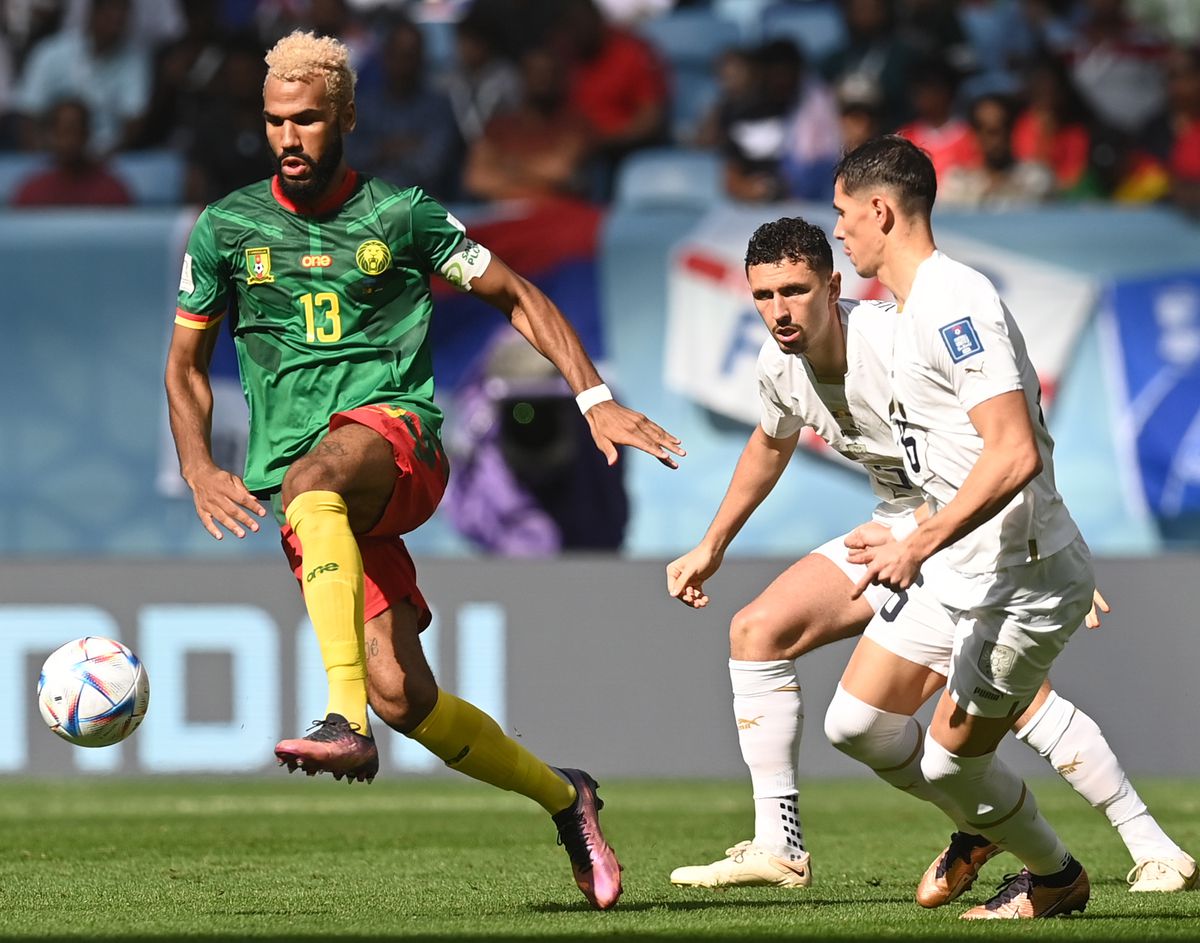 Onana, expelled from the Cameroonian squad for disciplinary reasons

The Cameroonian goalkeeper André Onana has been removed from his team after, as EFE learned, on Saturday his coach, Rigobert Song, urged him to change his playing style, something to which the current Inter Milan goalkeeper refused and for this reason he has abandoned the concentration of the African team.

Cameroon’s line-up was surprised by not seeing Onana or in the starting eleven for the duel against Serbia. However, as EFE was able to learn, on Saturday, after the defeat against Switzerland (1-0), there was an exchange of opinions between the goalkeeper and his coach, who asked him to change his style of play and risk less in the outings. and with the ball at his feet.

This was not accepted by Onana and, seeing himself as a substitute, both parties decided that he should leave the concentration. A discussion in which the president of the Cameroon Football Federation, Samuel Eto’o, who names the academy from which Onana came, chose to support his coach. A situation that has Onana in “a state of shock”, since he says goodbye after a game to his dream of playing in a World Cup.