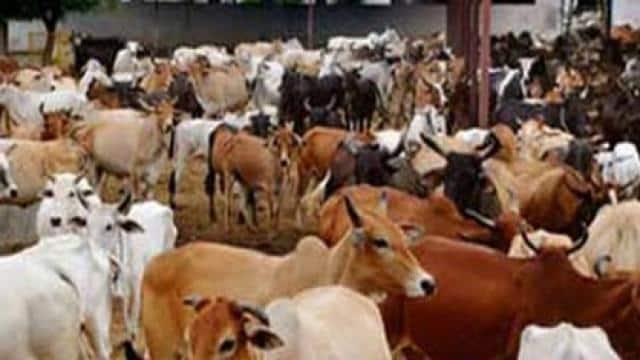 Finance Minister Nirmala Sitharaman is going to present the general budget on February 1. In this coming budget, the central government may announce a new scheme to promote the rural economy related to animals. For this, along with opening a university related to animals and promoting cow shelters, a scheme can be announced to promote their use in products related to village industries.

According to information received through sources, the Finance Minister may announce an initial budget of Rs 500 crore to promote the Gaushala based economy. According to the official related to the case, things like animal dung and cow urine are being used in many products these days. At present, things like cow dung and cow urine are being used on a large scale in all the products like bio CNG, paint, soap, organic scrub in the country. There is also a possibility of making special provisions in the budget to promote research related to this in the country. In such a situation, a roadmap can be presented to explore the possibilities related to these things.

He also said that by doing this, not only the cost of cultivation will be reduced, but the income of the farmers will also increase. Apart from giving training to farmers to earn through products other than milk products, attention is also being given to the demands of opening such universities where courses related to rural economy and new possibilities of earning through animals can be taught.

Experts also believe that if the government is successful in attracting people towards the methods of earning from animals, then it can also solve the problem of stray animals on the road. In many states of the country, due to stray animals, not only road accidents happen but also damage to agriculture.