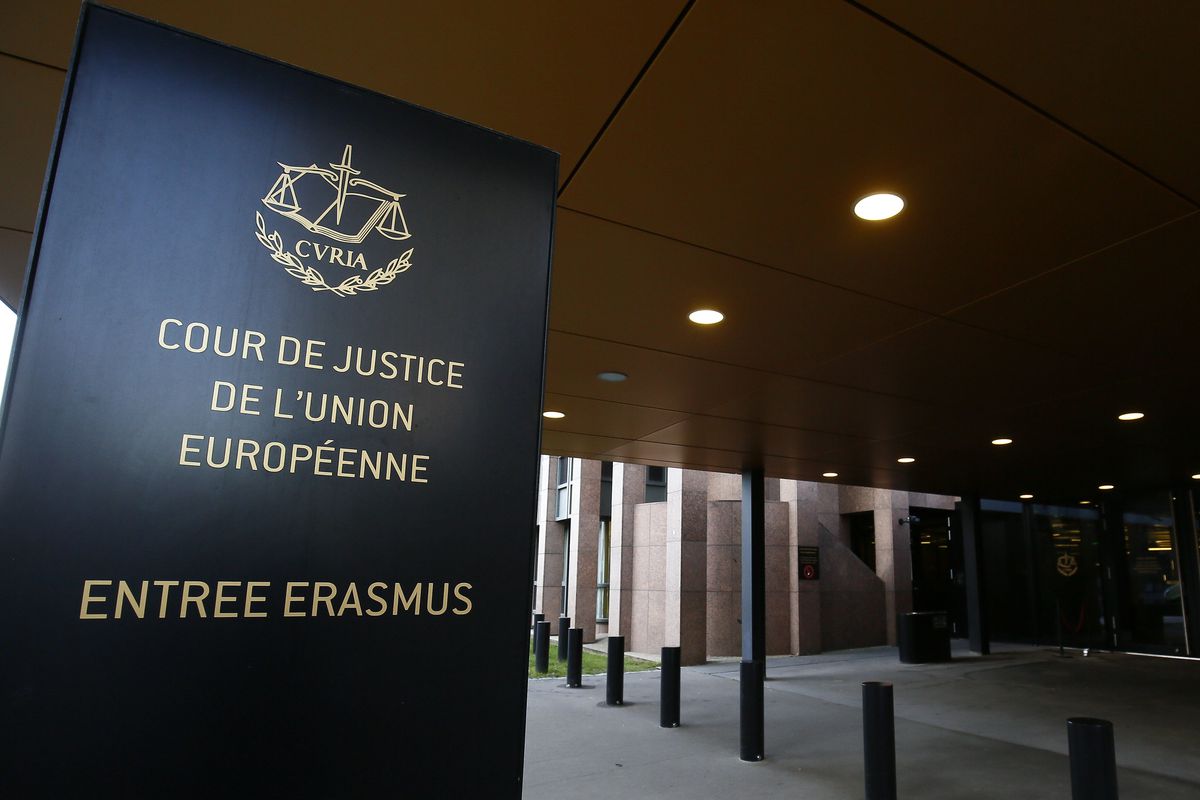 The IRPH once again shakes the waters of community justice. The fourth question for a preliminary ruling that has reached the Court of Justice of the European Union (CJEU) on this controversial index, used to calculate the installments of some variable mortgages and which has always been more expensive for the borrower than the Euribor, opens a new focus. This is the opinion of the European Commission, which in a statement of allegations indicates that three of the five questions sent to Luxembourg by a Mallorcan court are inadmissible and asks it to rule on the other two. In these, Brussels proposes that national courts be told that, when facing disputes with clauses of this type, judge whether they were abusive by comparing them with other mortgages “referred to the same index or other equivalents”. Legal sources point out, however, that it is too early to estimate whether this step opens a new claim path for mortgages that are calculated with IRPH and everything will depend on the “forcefulness” with which the CJEU rules.

The novelty of the matter is based on a circular sent by the Bank of Spain in 1994. In it, it was said that to equalize the IRPH with the rate applied by the market “it would be necessary to apply a negative differential”. That is, lower the indicator to match the actual market prices. For this reason, Judge Margarita Isabel Poveda, of the Court of First Instance number 17 of Palma de Mallorca, asked the CJEU if not incorporating this negative differential or not informing the client of this circumstance violates the community regulations on abusive and consumer clauses.

The brief of allegations of the European Commission, a step of the procedure, deflates the main claim of the litigation. Brussels considers that the first three questions for a preliminary ruling are not admissible because they refer to a regulation subsequent to the signing of the mortgage that has led to a legal case. Therefore, “only the fourth and fifth questions would be relevant,” say the community legal services, and only in relation to the European directive on unfair terms of 1993.

In response to these two questions, the Commission recommends that the CJEU answer that national courts are “incumbent” on analyzing whether a mortgage clause that “is not written in a clear and comprehensible manner” is also abusive. And “within the framework of this examination”, Brussels considers that the national judge must “compare the configuration of the reference index provided for by the clause and, in particular, the fact of carrying a positive differential, with the configuration made in contractual clauses similar to other contracts in the market referring to the same index or other equivalents”. That is, to see if the contract offered by the entities was much more expensive than other alternatives in the mortgage market.

For the association of banking users Asufin, this response from the commission “opens the door” to a new review of the IRPH in the courts, although they admit that it is not something immediate. The indicator accumulates years of judicial litigation, but the Supreme Court endorsed it in general terms by ensuring that, although its hiring was not completely transparent, it was not abusive either. Legal sources admit that the matter is still very green even in European instance. The CJEU still has to decide whether to hold a hearing or not, and the report made by the EU Advocate General remains to be received. That is to say, everything indicates that there is some time left before having a sentence.

And only that ruling, if it were pronounced in the sense that the Commission has marked or in another favorable to consumers, would give rise to the possibility of a new claim route for those who feel affected by the IRPH. But it would be necessary to see if for all or only for those who incorporated positive differentials in the contract. And never for those who have already claimed and lost the lawsuits according to the current doctrine of the Supreme Court, because their cases are considered res judicata and cannot be tried again.

Asufin calculates that around a million mortgages have been signed in Spain with this indicator and legal sources maintain that most did not have any differential incorporated. In some cases, a positive differential was applied and only very rarely was a negative one applied, as the Bank of Spain said. But the aforementioned sources recall that the banking regulator made this pronouncement in the preamble of the circular and not in the regulatory body, something that the European Commission itself points out in its letter. And ultimately, even if a new litigation was opened, the case would foreseeably go back to the Supreme Court. This has supported the use of the indicator that the bank made on several occasions, although it has never ruled on the detail on which the Mallorcan court and Brussels have now focused.