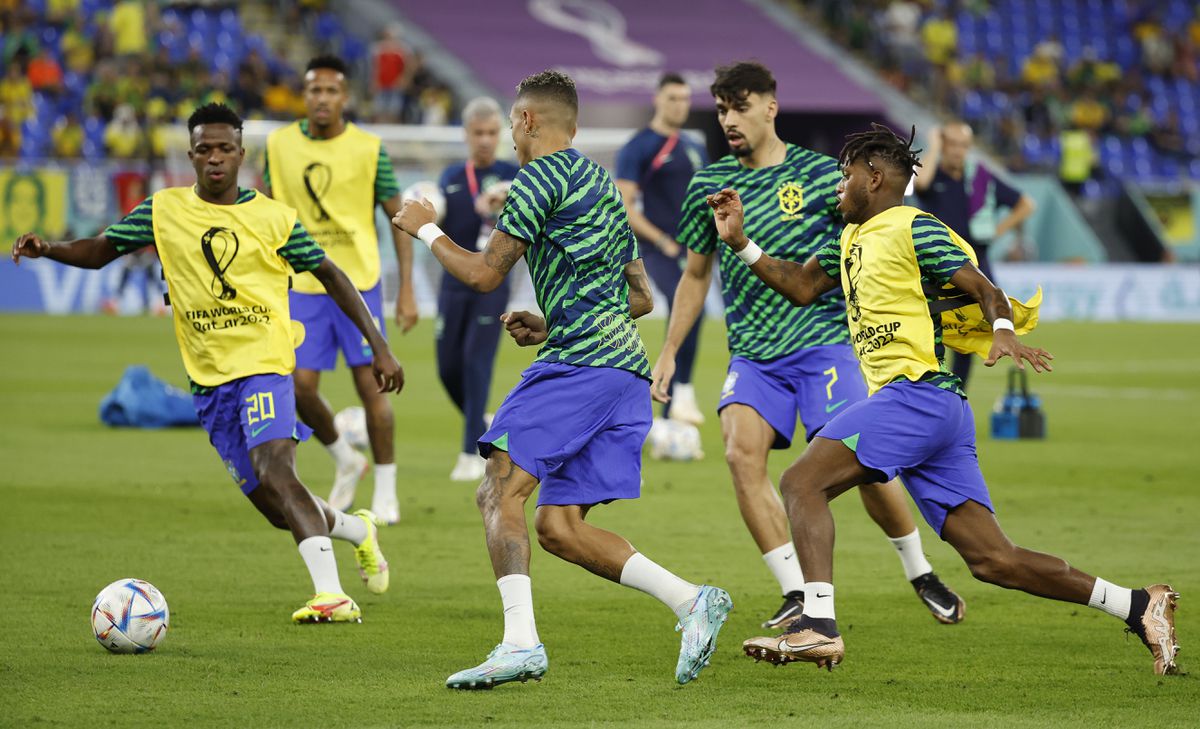 Rodrygo Goes, from a child hypnotized by Neymar to heir to 10

One day in 2012, Rodrygo Goes’s father, Eric, was going to play against Neymar, and the 11-year-old boy gave him some advice: “Dad, don’t rush into it or it will fly over you”.

In that match against Santos, the father, who told the story in The Players Tribune, was Mirassol’s right-back, the guardian of the Neymar area. A little over ten years later, his son’s fear is knocked out with the foot of an inflatable doll. Marquinhos yesterday described his obsession with returning as soon as possible: “He is sleeping in the physiotherapy room. He does physical therapy 24 hours. He is a monster ”. But until Brazil returns, he will require more from Rodrygo, to start today against Switzerland (5:00 p.m., World Goal). A story about Rodrygo, from David AlvarezSpecial delivery.