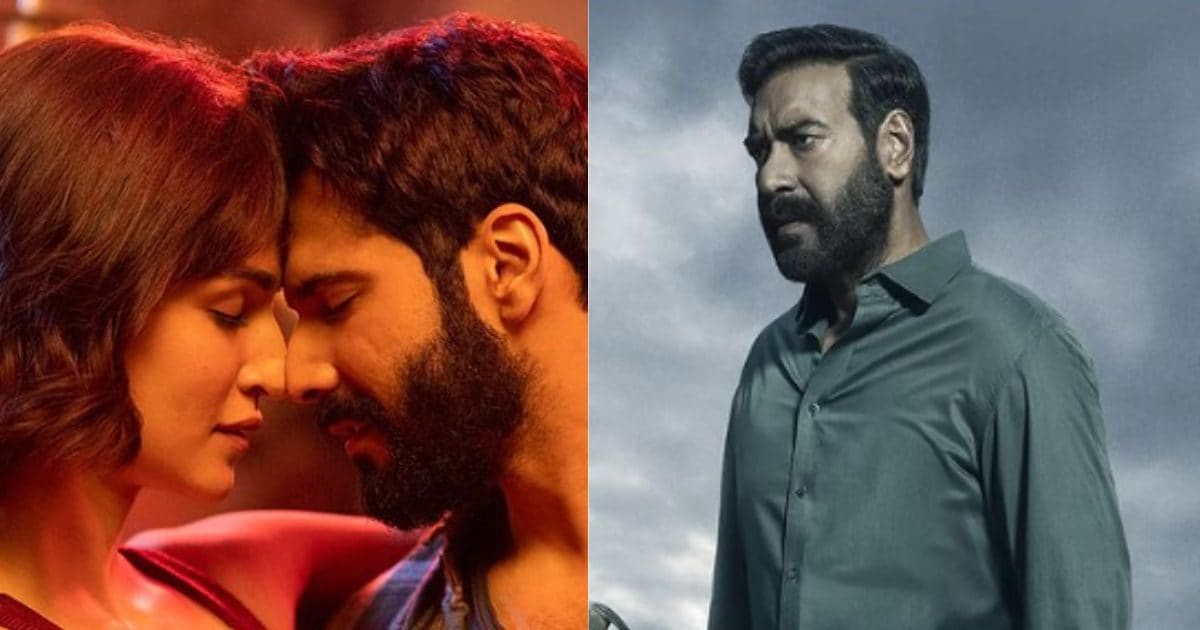 Mumbai: Ajay Devgn, Tabu (Tabu), Akshaye Khanna, Shriya Saran starrer murder mystery-thriller film ‘Drishyam 2’ (Drishyam 2) is flying high at the box office. The graph of the film’s collection is continuously increasing. At the same time, the report of the weekend collection of Varun Dhawan and Kriti Sanon starrer film ‘Bhediya’ brought happiness on the face of the makers, which could not be sustained on Monday. Let’s tell the Monday box office report of both these films-

Varun Dhawan is seen in the role of a werewolf for the first time in the horror-comedy film ‘Bhediya’, which released in theaters on 25 November. This film was being considered as a big challenge for ‘Drishyam 2’, which does not seem to be proving right. ‘Drishyam 2’ had a great opening with a collection of Rs 15.38 crores which is increasing almost every day. Despite Monday being a week day, the film managed to earn well. On Monday, the film earned around 6 crores. In this way, ‘Drishyam 2’ has earned a total of Rs 149.90 crore in 11 days.

The magic of ‘wolf’ did not work on Monday
On the other hand, Varun Dhawan and Kriti Sanon starrer film ‘Bhediya’ managed to earn well in the weekend after a slow start. While ‘Bhediya’ disappointed on Monday. It was believed that ‘Bhediya’ would be a film to compete with ‘Drishyam 2’ at the box office, whereas it did not happen. On the fourth day, ‘Bhediya’ earned 3.85 crores. In this way, the total collection of the film till Monday was Rs 32.40 crore only.

Tickets are cheaper on weekdays
Please tell that the ticket prices have been reduced on the week days of both the films ‘Bhediya’ and ‘Drishyam 2’. Varun Dhawan and Kriti Sanon starrer adorned with superb VFX, Rs 60 crores have been spent in the making of this film. On the other hand, the film Drishyam 2, starring stars like Ajay Devgan, Tabu, Akshaye Khanna, is a sequel to the 2015 film ‘Drishyam’. Seeing the success of the film, the makers are also excited about the third installment.