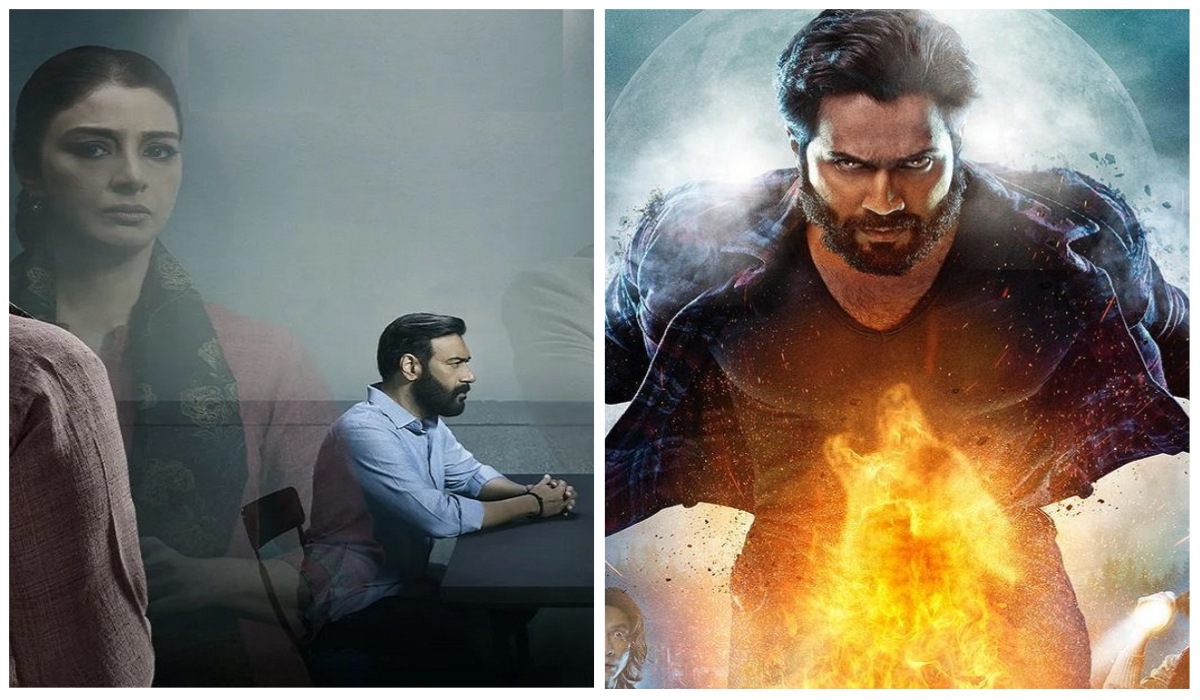 The year 2022 has brought good days for Bollywood, Ajay Devgn’s film ‘Drishyam 2’ released at the box office on November 18 is making new records in terms of earnings. The film earned around 5.25-5.50 crores on its 2nd Monday with another impressive holding, the film is expected to cross 150 crores on its 12th day today. ‘Drishyam 2’ has so far collected around 44 crores in the second week and looks like ‘Drishyam 2’ will earn 57-58 crores in the second week, which is the highest for a Hindi film after the pandemic. Is.

‘Drishyam 2’ is clashing with Varun Dhawan and Kriti Sanon starrer film ‘Bhediya’ at the box office. As per the Box Office India report, ‘Bhediya’ which released across the theaters on November 25 saw a drop in its collections as the film collected 3.25 crore nett on Monday. The drop in the film’s earnings is around 50%. ‘Bhediya’ has collected around 30 crores in first four days and is expected to collect 38-39 crores in the first week.

Arjun Kapoor’s sister Anshula Kapoor is on vacation with this mystery man in Goa, know whom she is dating!

Apart from 2D, Varun Dhawan’s film has been released in 3D as well as in Hindi, Telugu and Tamil languages. While the film did well in Hindi, the film earned around 25 lakhs in Telugu and just 1 lakh in Tamil. Compared to ‘Drishyam 2’, ‘Bhediya’ earnings look pale. Seeing the earnings of Ajay Devgan’s ‘Drishyam 2’, speculations are being made that this film can join the club of 200 crores at the box office. ‘Drishyam 2’ earned tremendously not only in India but also in foreign countries and has made a strong hold in all the markets.

The special bonding of the family was seen in the engagement photos of Aamir Khan’s daughter Ira Khan, got such a reaction from the fans