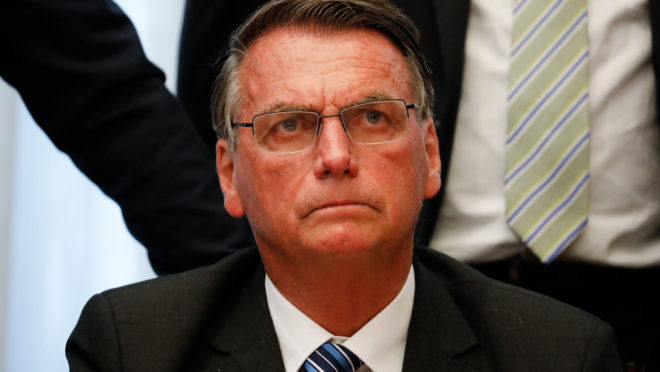 The President of the Republic, Jair Bolsonaro (PL), filed a complaint with the Federal Supreme Court (STF) against the elected president, Lula (PT), and the president of the Workers’ Party, federal deputy Gleisi Hoffmann. The information was disclosed by the portal The Antagonist.

Bolsonaro alleges that he was the victim of crimes against honor committed by both opponents. According to the portal, the president’s representation cites the fact that he was called a “genocidal, militiaman, murderer, demon and cannibal” during the PT rally in Complexo do Alemão and also in electoral propaganda.

Bolsonaro’s letter was forwarded by the Ministry of Justice to the president of the STF, Rosa Weber. The President of the Republic asks the court to indicate the competent forum for the process and judgment, as well as for eventual authorization to initiate a police investigation.

According to CNN BrazilBolsonaro’s crime news also featured a video of a rally held in October 2022 in Complexo do Alemão, in which Lula allegedly attributed Bolsonaro with responsibility for the councilwoman’s murder Marielle Franco and by association with militiamen.