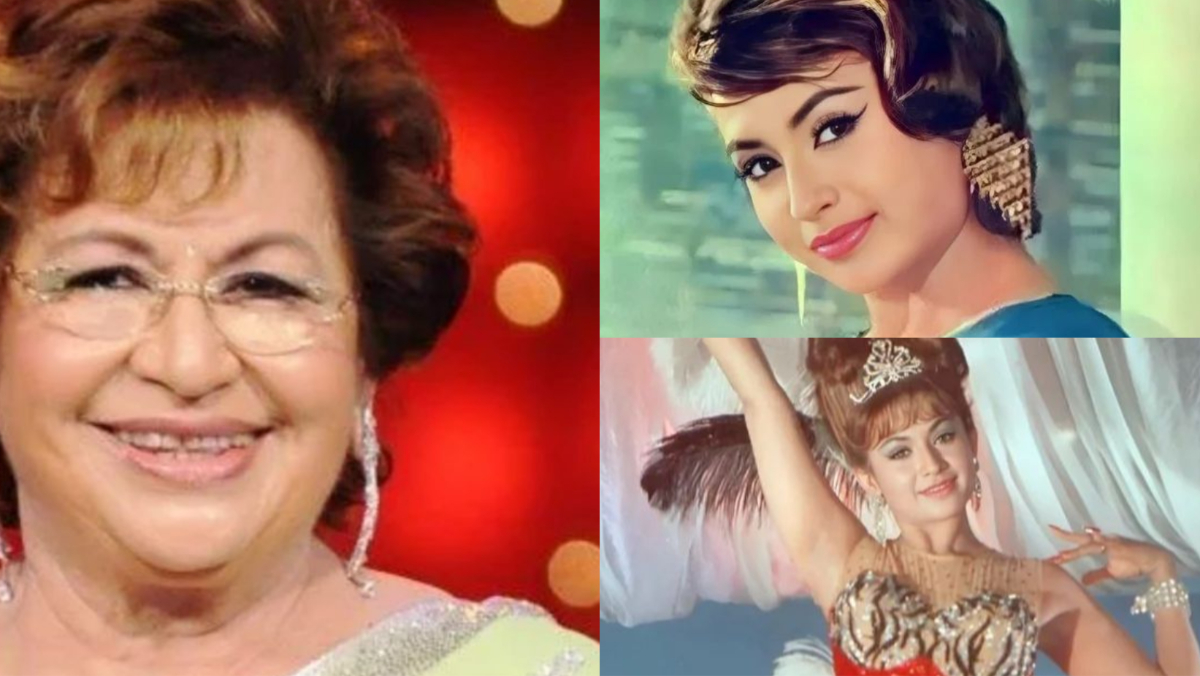 Famous dancer and actress of Bollywood, Helen has ruled the Bollywood industry in the 50-60s. Helen, who emerged as the first Bollywood cabaret dancer, not only made the audience go crazy for her, but also made famous writer Salim Khan fall in love with her. Such was his craze that in any film in which he had an item song, people flocked to the theaters just to see him.

Helen is known as the first item girl of the Hindi film industry, who danced everyone’s feet with her dance. The evergreen dancer and actress of Indian cinema was born on 21 November 1938 in Burma. Today we are going to tell you an interesting anecdote related to Helen’s childhood, remembering which still brings a smile on her face.

The neighbor had left the dog behind Helen

Not many people know that Helen’s full name is Helen Ann Richardson. Before World War II, Helen lived with her mother and father in Burma, as her mother was originally from Burma. Apart from her parents, Helen also had a brother and a half-sister in her family. As a child, Helen loved to eat guava. For this, she used to steal guava from a tree in her neighbor’s courtyard and eat it. Her neighbors had warned her several times not to steal her guavas, but Helen used to do the same thing again and again. In such a situation, one day when she was plucking guavas by climbing a guava tree, her neighbor’s pet dog was released loosely. Now out of fear, Helen kept crying sitting on the tree and begged her neighbor to spare her. After hours the neighbor let them come downstairs. After this Helen promised her neighbor that she would never do this again. After this incident, the actress never again touched the guava of the neighbor.

Helen came to India after her father’s death

When Helen’s father died, she moved to India with her family. After coming here, she thought of working in films and started working hard in that direction. Later he got a chance to work in the film ‘Howrah Bridge’. He started his career with this film. The song ‘Mera Naam Chin Chin Chu’ from the first film brought Helen to the floor. He was well liked. After this film, he continuously worked in more than 700 films. She was last seen in the 2012 film ‘Heroine’. Although his character in the film was very small. In today’s time, she is living a happy life with her family.