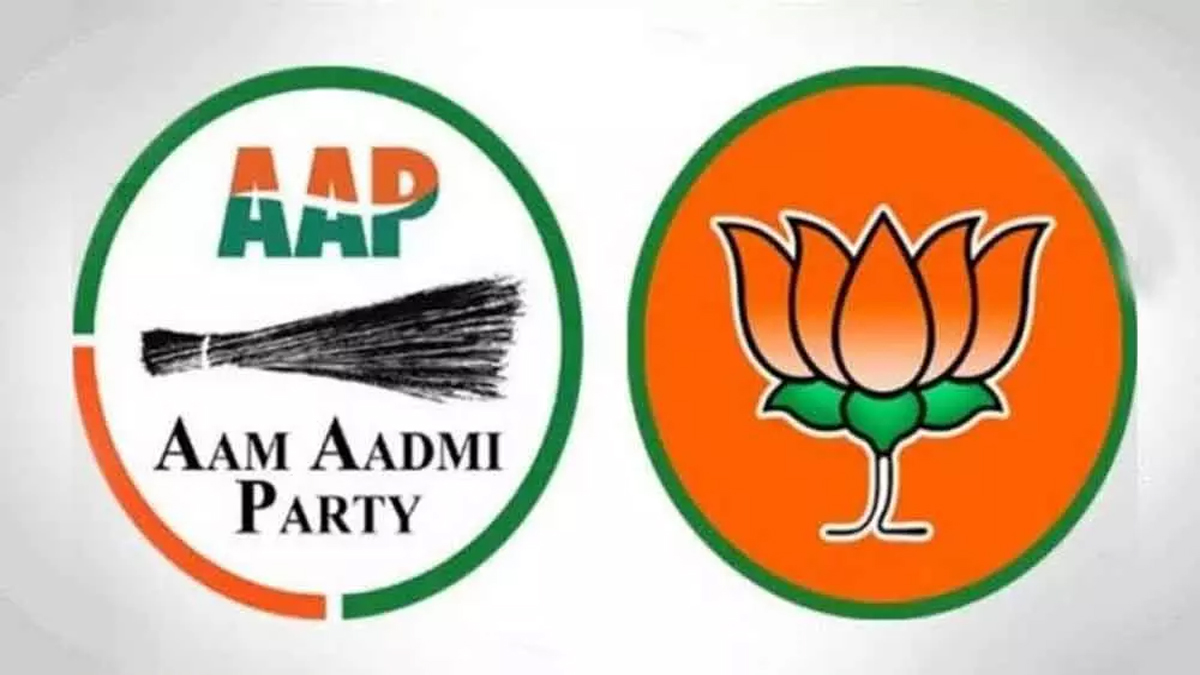 New DelhiNew Delhi: The Bharatiya Janata Party (BJP) on Saturday claimed that Delhi Chief Minister Arvind Kejriwal is suffering from “political cataract” and is giving himself a certificate of integrity despite alleged excise and classroom construction scams in his government. Addressing a press conference here, BJP spokesperson Gaurav Bhatia said the entire country now knows that Kejriwal is a “staunch cheater”.

With Deputy Chief Minister Manish Sisodia not named in the Central Bureau of Investigation’s (CBI) charge sheet in the excise policy matter, Kejriwal on Saturday said he and the Aam Aadmi Party (AAP) are “staunchly honest”. Addressing a press conference here, Kejriwal asked the BJP whether it too could say the same about any of its leaders.

Bhatia said, “Kejriwal is suffering from political cataract. The scam in the construction of classrooms or the excise scam or Satyendar Jain continuing as a minister despite being in jail is not a big deal.

He said that the investigating agencies, which were once described as “caged parrots”, are free to decide the course of action in corruption cases. The CBI on Friday filed its first charge sheet against seven accused in the Delhi Excise Policy case, but Sisodia has not been named in the FIR. (agency)