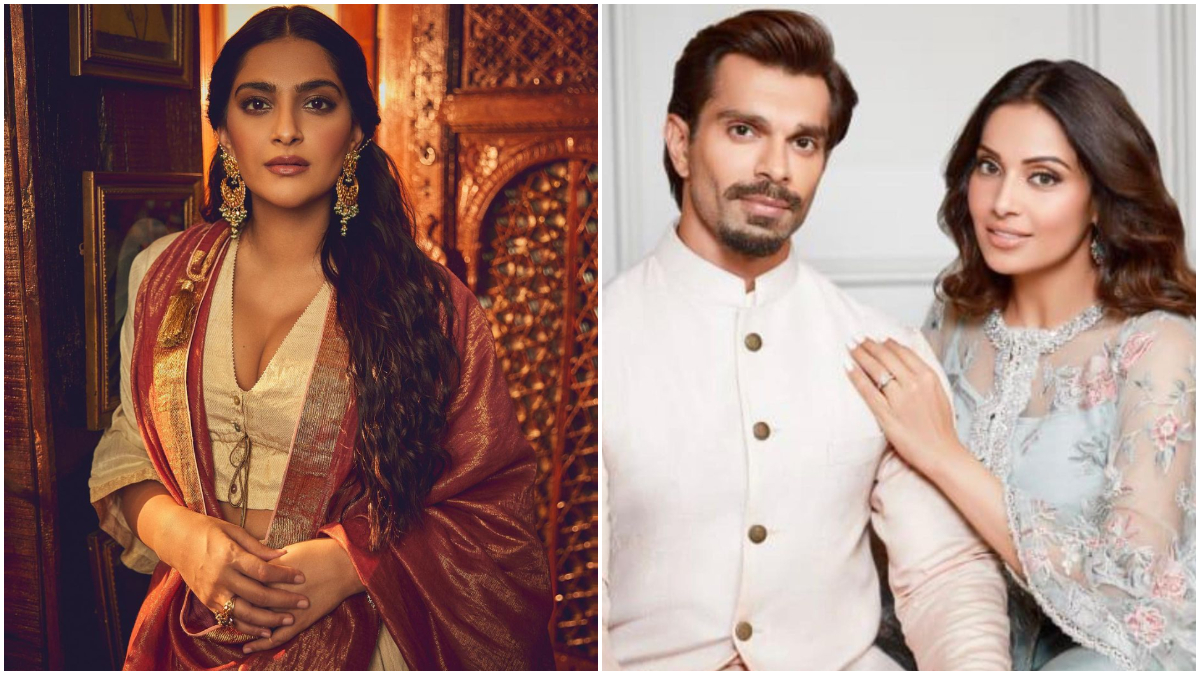 After becoming parents of the couple, along with the fans, the stars have also congratulated and wished them. On the other hand, Bollywood actress Sonam Kapoor has sent her love through a gift to Devi Basu Singh Grover, daughter of Bipasha Basu and Karan Singh Grover. Bipasha Basu herself has shared this information on her social media account Instagram Story. A gift hamper is visible in the video. On which ribbons and balloons are visible.

Sonam Kapoor has also sent a lovely message along with the gift hamper. In which it was written, ‘Congratulations to both of you dear Bips and Karan on your baby girl. A baby is a blessing and I am sure ‘Devi’ will give you many more Sonam, Anand and Vayu!’