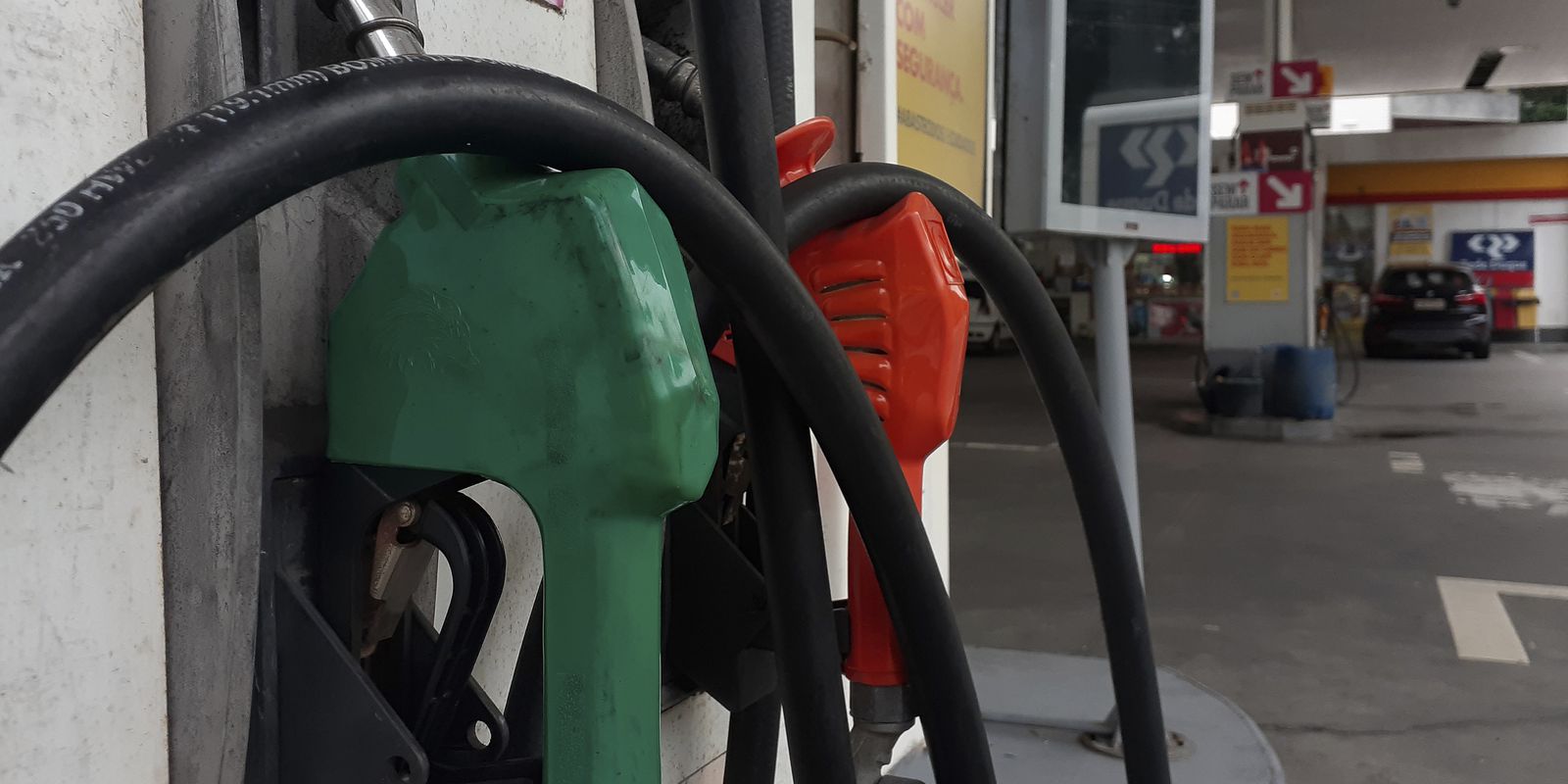 From January 1st to March 31st, the blend of biodiesel in diesel will continue at 10%. The measure was signed by President Jair Bolsonaro, who partially approved the resolution of the National Energy Policy Council (CNPE) published last Monday (21).

In a note, the General Secretariat of the Presidency of the Republic explained that the measure brings predictability and security to the transition process in the CNPE and protects consumer interests in relation to the price, quality and supply of fuels. If the measure were not taken, the percentage would rise to 14% on January 1st.

In 2021, the CNPE decided to keep the mixture at 10% throughout this year. The justifications were the impact of the covid-19 pandemic on the fuel market, the rise in the price of soy on the international market and the exchange rate devaluation.

The compulsory blending of biodiesel in diesel is part of the National Program for the Production and Use of Biodiesel. Among the objectives of this policy are the stimulation of regional development, social inclusion and the reduction of greenhouse gas emissions.

Keeping the biodiesel blend at 10% was the only part of the CNPE resolution approved by Bolsonaro. Regarding the other proposed measures, the General Secretariat of the Presidency of the Republic informed that they were rejected because they bring medium and long-term impacts and there is enough time to be studied.