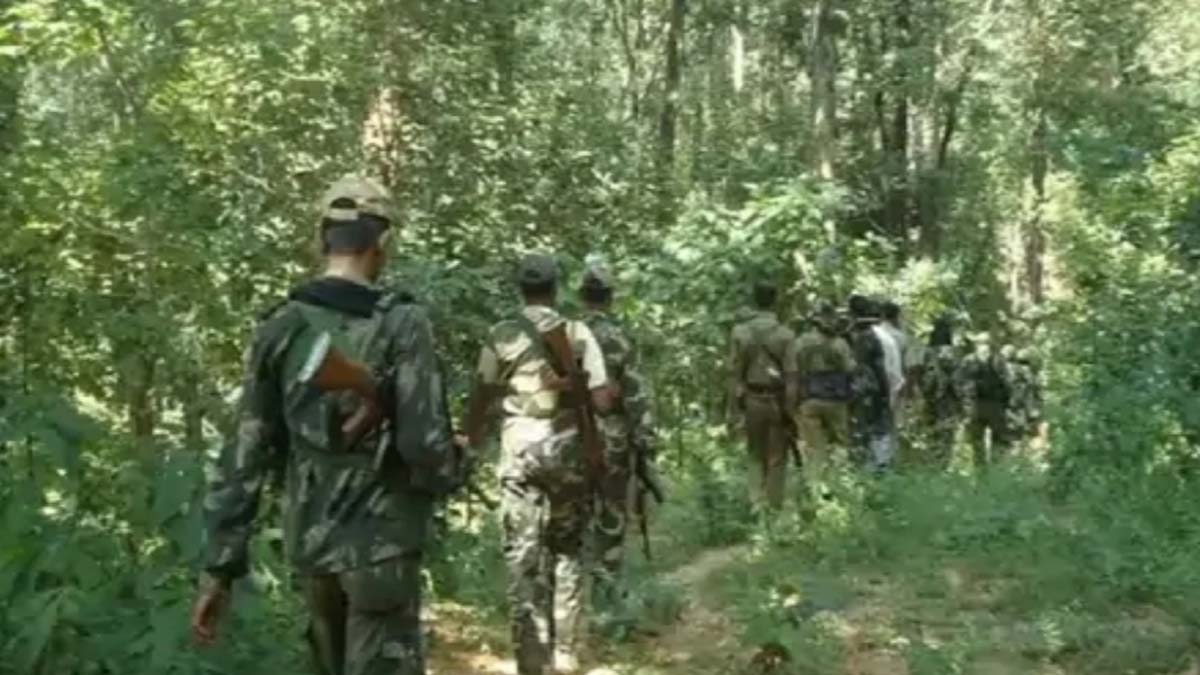 New Delhi / Bijapur. According to the big news coming from Chhattisgarh, a fierce encounter is going on between police and Naxalites in Bijapur district since Saturday morning. At the same time, in this encounter, the jawans have claimed to have killed 6 Naxalites, out of which the dead bodies of 4 have also been recovered so far, there are 2 women Naxalites among the dead.

Not only this, the jawans have also recovered a large quantity of weapons here. Firing is still going on from both the sides. The matter is being told of Mirtur police station area of ​​the district. In fact, the police had received information that Maoists’ Divisional Committee members Mohan Kadti, Sumitra, Matwara LOS Commander Ramesh and about 40 Maoists were present in the forest of Pomra village in Bijapur district. Following this information, a joint team of DRG, STF and Central Reserve Police Force was sent on patrolling.