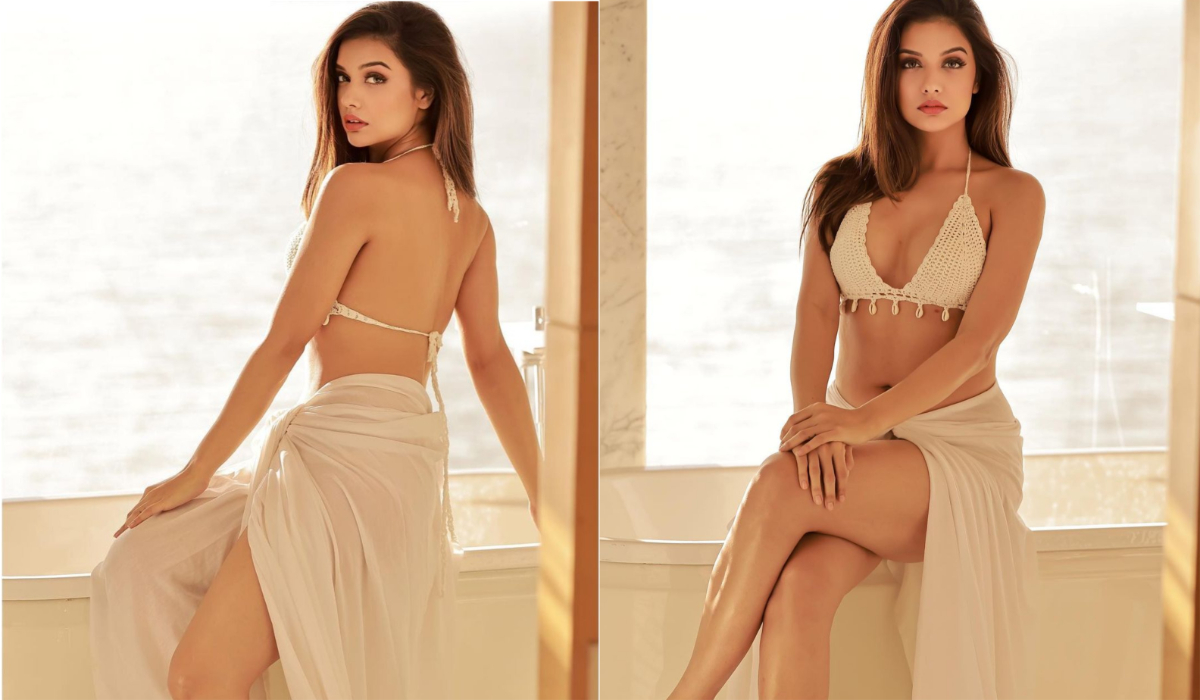 Divya Aggarwal: TV actress Divya Agarwal, who won ‘Bigg Boss’ OTT, is currently in discussion. After leaving the show, she has gained a lot of popularity, while now it is reported that she is preparing to step towards the big screen. ‘Bigg Boss’ OTT fame Divya Agarwal is ready for her Bollywood debut. In such a situation, now Divya is going to make Bollywood Debut, it is a matter of great happiness for her fans.

According to media reports, sharing some information, a close source revealed, “Divya had done a lot of preparation for this project. The shooting is going on now and she is very excited and happy about her debut. This is definitely a with the big banner and we all can’t wait to watch them on screen.” This news has not been confirmed yet, but as soon as the news comes to the fore, Divya’s fans are excited to see her as a heroine in films.

It can be said that this is a good news related to Divya Agarwal. This news must have definitely excited her fans and people after which now everyone will be waiting to see Divya spreading her magic on the big screen.

Earlier, Divya appeared in the web series ‘Ragini MMS: Returns 2’ (Ragini MMS Returns 2). Apart from this, he won the reality show Ace of Space 1 after being the runner-up in MTV Splitsvilla S10. Divya has also worked in the third season of Kunal Khemu starrer crime thriller web series ‘Abhay’.