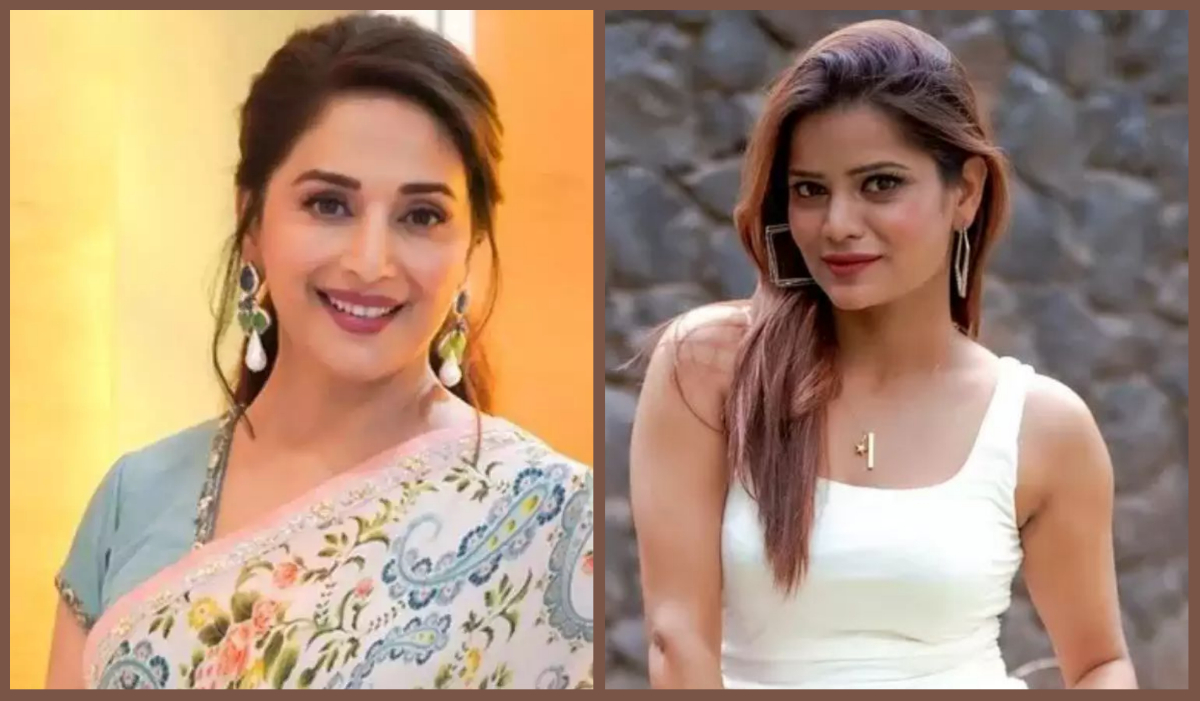 She says, “Here also the one voice that reaches us is that of Archana Gautam and Ankit’s voice is missing.” Madhuri requested Abdul Rozik to sing a song for her and he sang Dil Deewana Bin Sajna Ke from the 1989 film Maine Pyar Kiya. Abdul impresses everyone with his singing style, and that’s when Salman asks ace filmmaker and judge Karan Johar to perform the hook step.

Actor Varun Dhawan and actress Kriti Sanon also attended the grand finale. The grand finale of the show started at 8 pm on Colors TV. This episode was also coming on OTT platform ‘Voot’ and ‘Jio TV’.