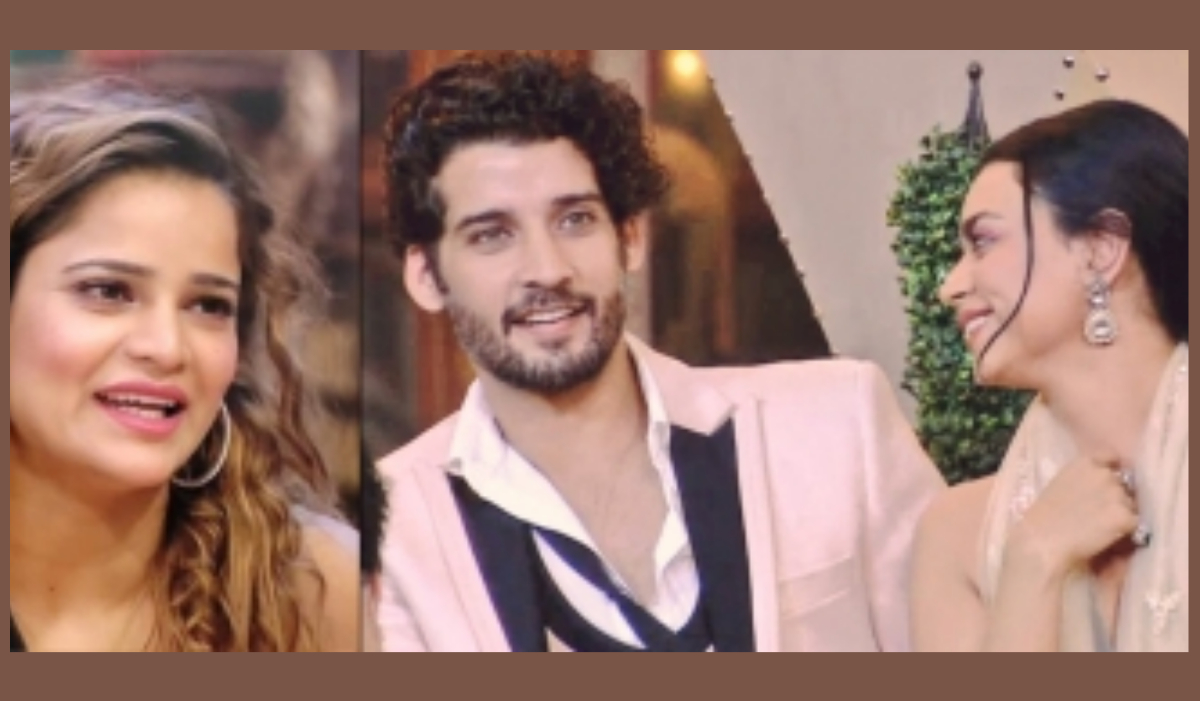 Bigg Boss 16: In the controversial show ‘Bigg Boss 16’, there is a stir every day now. In the recent episode, Archana Gautam refused to follow the rules. After which there was a fierce fight in the Bigg Boss house. Whereas ‘Bigg Boss 16’ contestant Archana Gautam complained about Soundarya Sharma saying that her love for Gautam Vig is fake. It has been seen in the show that both Archana and Soundarya have a good friendship, but in the upcoming episodes, Archana will be seen complaining about Soundarya.

Let us tell you that sitting with Priyanka Chaudhary, Archana said, “She was never in love with Gautam. It is all fake, even when he was on the show, nothing was right between them and after he left the show.” After all, it was all melodrama and nothing more. She is just eating a roti showing that she is in pain and telling everyone that no one is missing her and no one is with her. Her feelings and The pain of missing him is all just a pretence.”

you are not a vip

In the previous episode, Archana refused to follow the rules set by Bigg Boss. On this Nimrit Kaur Ahluwalia tells Archana that, “You are not a VIP and you should follow the rules.”