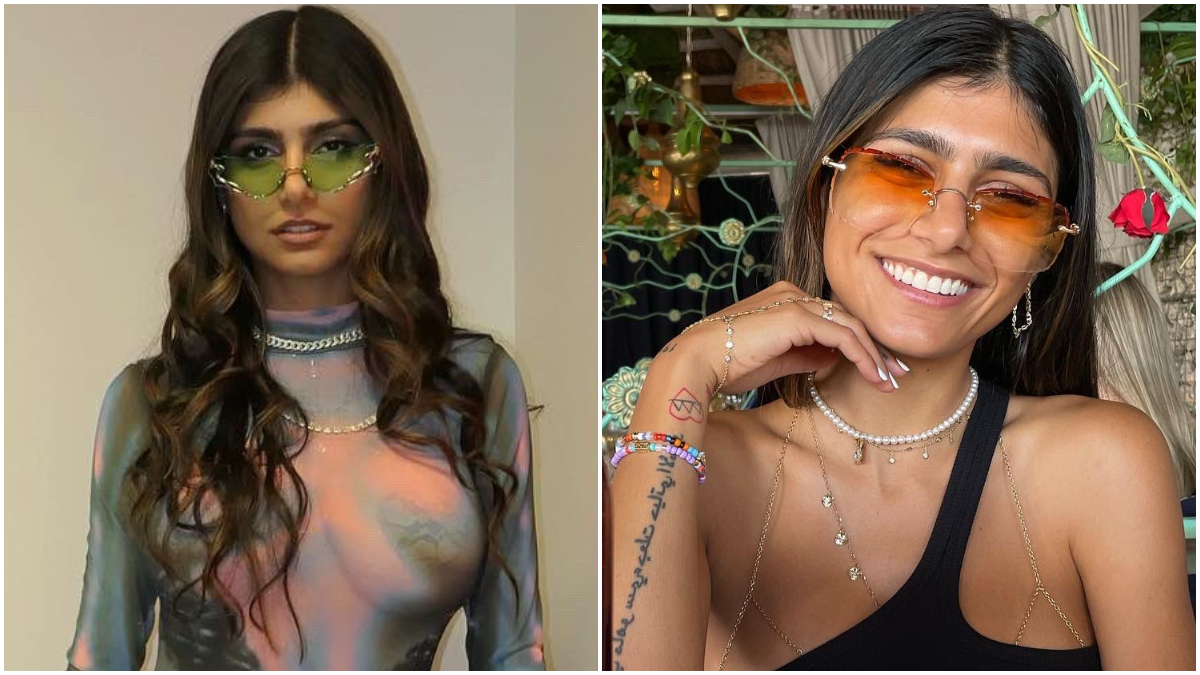 Mumbai : Television’s popular reality show ‘Bigg Boss 16’ is seeing new twists every day. This question remains in everyone’s mind that we do not know what will happen in the next episode. At the same time, Salman Khan, the host of the show reprimands the contestants for making mistakes in the Bigg Boss family and also punishes them. Please tell that the people living in the Bigg Boss house have to follow the rules there.

Let’s get something clear: I am never stepping foot in India, so whoever said I have “shown interest” in being on Big Boss should be fired

Let us tell you that an old tweet of Mia Khalifa going viral on social media is putting a full stop to her wild card entry in Bigg Boss. Let us tell you that in the year 2015, Mia Khalifa tweeted from her Twitter handle and wrote, ‘Let’s make something clear: I am never setting foot in India, so whoever said that I have shown interest in joining Bigg Boss’ ‘He should be fired.’