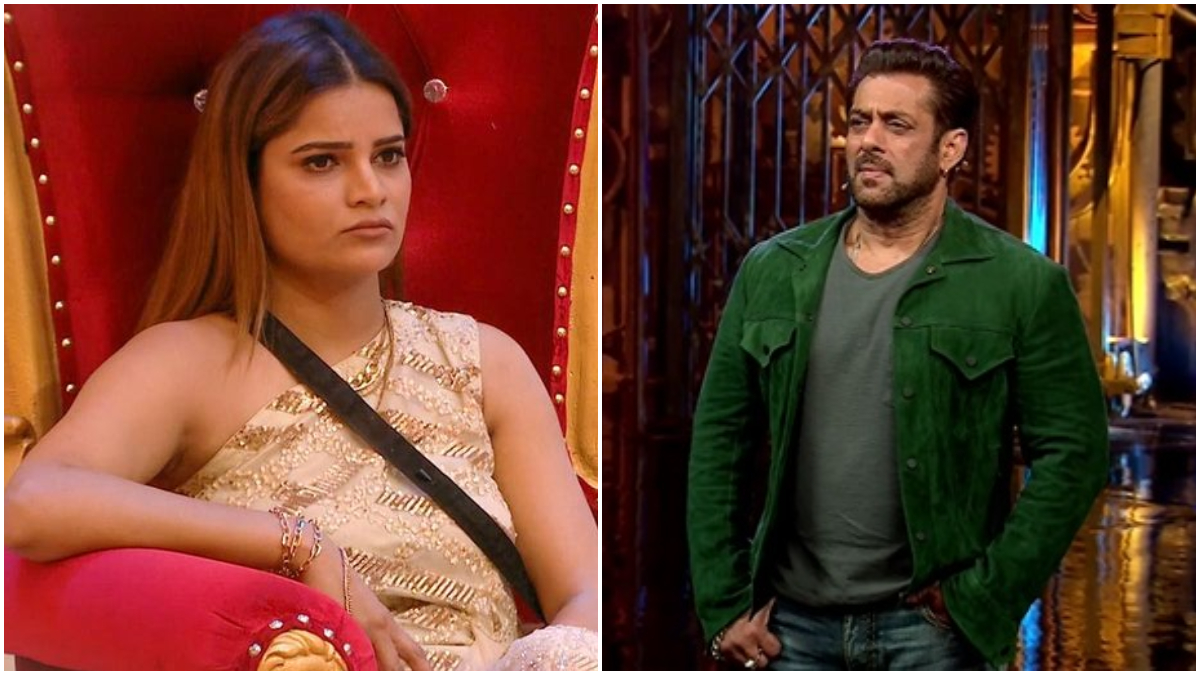 Mumbai : The tone of the show’s contestant Archana Gautam has suddenly changed regarding the upcoming episode of television’s popular reality show ‘Bigg Boss 16’ i.e. on November 27. The makers have also released a new promo video of the show. In which it can be seen that all the Bigg Boss housemates have been punished for throwing water on each other, but Archana Gautam wants to avoid this punishment by saying that she gets fever from cold water and she does not go.

Significantly, earlier Salman Khan got angry on Sajid Khan. He was accused of blackmailing Archana Gautam. However, later Bigg Boss settled the matter between them and got them to befriend each other.