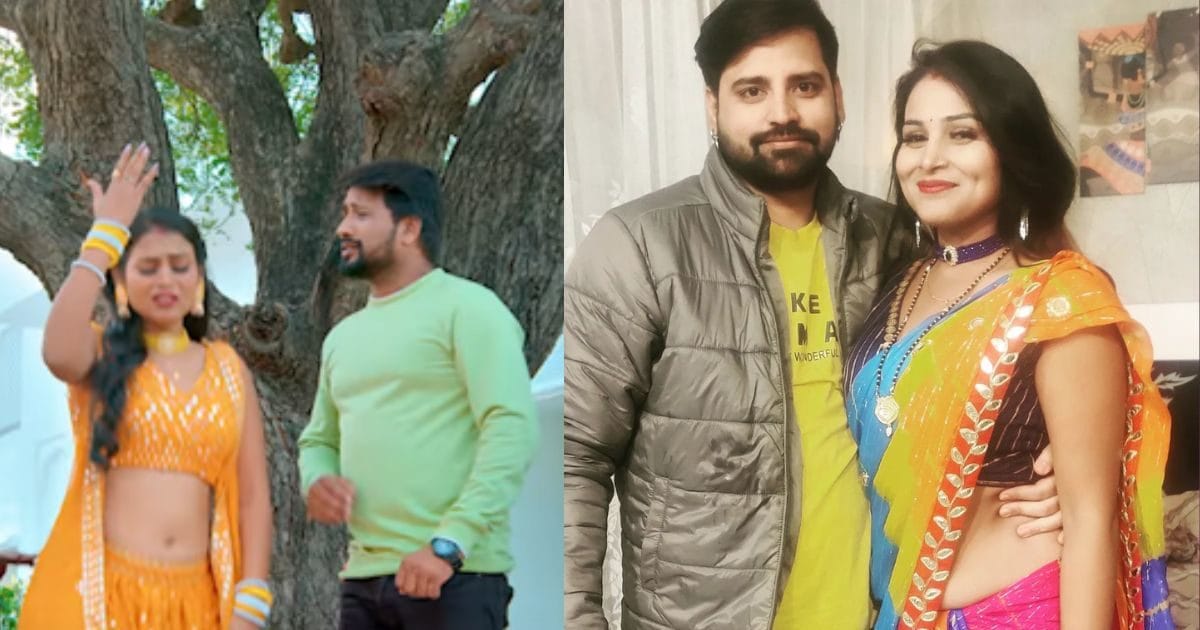 A case related to Bhojpuri actress Khushi Singh is coming to the fore that she has been forced to consume ‘poison’. At a young age, she wants to embrace her death. In such a situation, now the question arises that what is her reason that she wants to leave the world at an early age? A video of her is also going viral, in which she is seen very angry and sad with her husband. In such a situation, you must be thinking that what is that matter? Let us tell you the whole matter, what is affair?

Actually, the matter is such that a new video song (Latest Bhojpuri Song) of industry’s super singer Neha Raj has been released, in which actress Khushi Singh has given a great performance. In this, she is seen with her co-actor, who has played the role of her husband. It is seen in the video that her husband does not romance with her nor does he give her his precious time, which makes her very sad and feels oppressed. In such a situation, she narrates the same pain that she might have fallen in love with another girl.

On this, the angry actress demands poison from her onscreen husband. Amazing chemistry between the two is seen in the video. The actress is looking very cute in orange colored lehenga. People are very fond of his romantic Bhojpuri videos and like to watch them again and again. The lyrics of this song are ‘Jahariya De Da Raja Ji’.

Bhojpuri song ‘Jaharia De Da Raja Ji’ is sung by Neha Raj and released on YouTube by Worldwide Records Bhojpuri’s YouTube channel. This Neha Raj has decorated with her beautiful voice. The video has been shot on Khushi Singh. The lyrics of the song have been written by Ashutosh Tiwari. Its music director is Vikas Yadav. At the same time, the video has been directed by Bhojpuria. Choreographers are Goldie Jaiswal and Bobby Jackson.