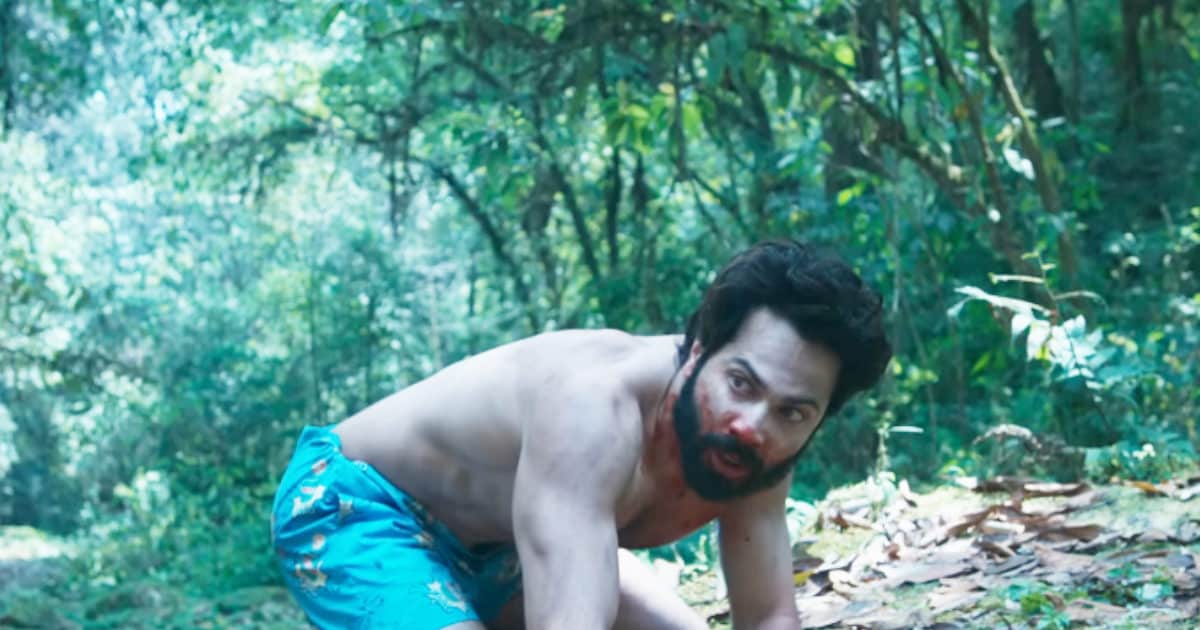 Mumbai: Varun Dhawan And Kriti Sanon starrer film ‘Bhediya’ is being liked by the audience. The second day box office collection report of the film has worked to bring happiness on the faces of the makers. Viewers reach theaters in large numbers to watch the film on Saturday, whose direct benefit is being seen. Slowly the film’s earnings seem to be picking up pace. Let’s know how much the film earned on Saturday.

As expected, Varun Dhawan and Kriti Sanon starrer film ‘Bhediya’ had a wonderful weekend. According to media reports, where the number of spectators was less in the morning shows, the theater houses remained full in the night shows. According to the report of well-known film critic Taran Adarsh, the film has earned more than 17 crores so far.

Great weekend for ‘Bhediya’
According to Taran Adarsh, the film’s earnings are increasing gradually. In terms of viewership, the graph of the national chain is going upwards. On Friday, the film earned Rs 7.48 crore on the opening day, then on Saturday the figure increased to Rs 9.57 crore. The total earning of the film in the country is Rs 17.05 crore.

Bhediya’s earnings raised hopes
Varun Dhawan is seen in the role of a werewolf for the first time in the horror-comedy film ‘Bhediya’, which released in theaters on 25 November. Amar Kaushik, who has made tremendous films like ‘Stree’, ‘Bala’, has high expectations from his film ‘Bhediya’. After the great collection of Saturday, now the eye is on the collection of Sunday.