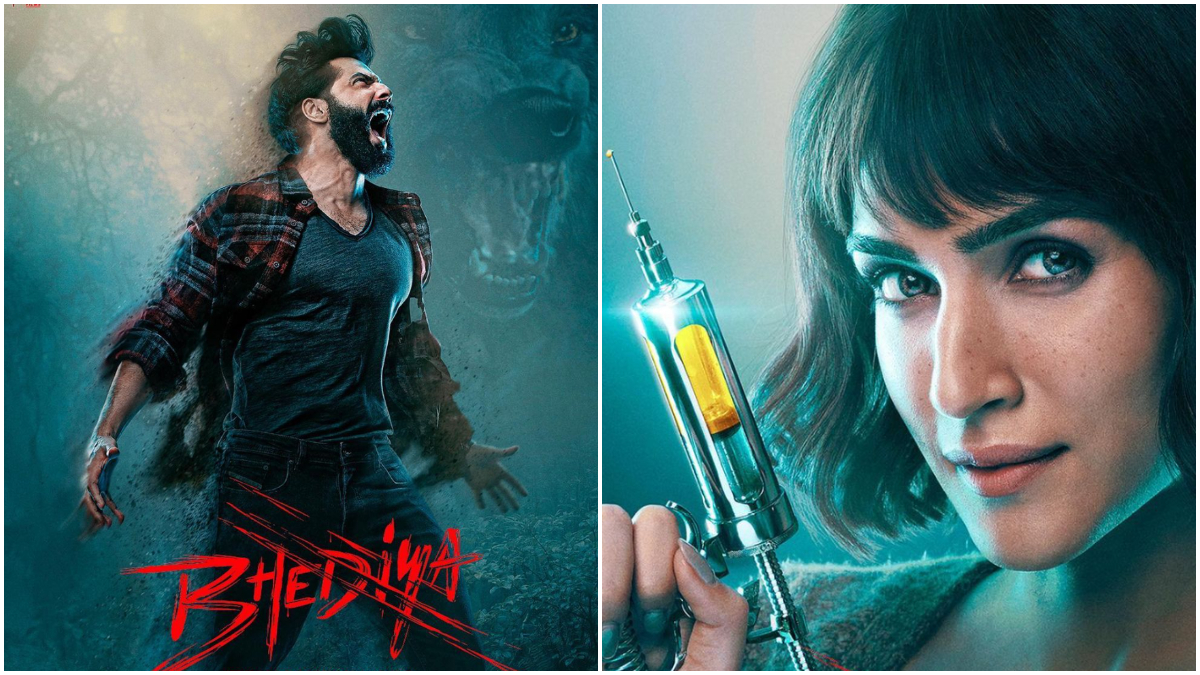 Mumbai : Bollywood actor Varun Dhawan and actress Kriti Sanon’s starrer film ‘Bhediya’ is running on the big screen in theatres. The fans of the film are very fond of it. This can be gauged from the box office collection of the film. The film is gaining momentum in its box office business day by day. Fans are giving a lot of love to Varun Dhawan’s film.

The film ‘Bhediya’, which was released in theaters on November 25, had a great opening at the box office. The film earned Rs 7.48 crore at the box office on the first day. On the other hand, the film earned Rs 9.57 crore on the second day. On the other hand, according to the collection report of trend analyst Taran Adarsh, the film made a box office collection of Rs 11.50 crore on the third day i.e. first weekend. The film has got a special advantage of the first Sunday.

The film has done a business of Rs 28.55 crore including the box office collection of all three days. The makers are also very happy to see the success of the film. Please tell that the film has been directed by Amar Kaushik. Apart from Varun Dhawan and Kriti Sanon, the film also stars Abhishek Banerjee, Saurabh Shukla and Deepak Dobriyal in lead roles. Apart from the Hindi version, the film has also been released in Tamil and Telugu versions.