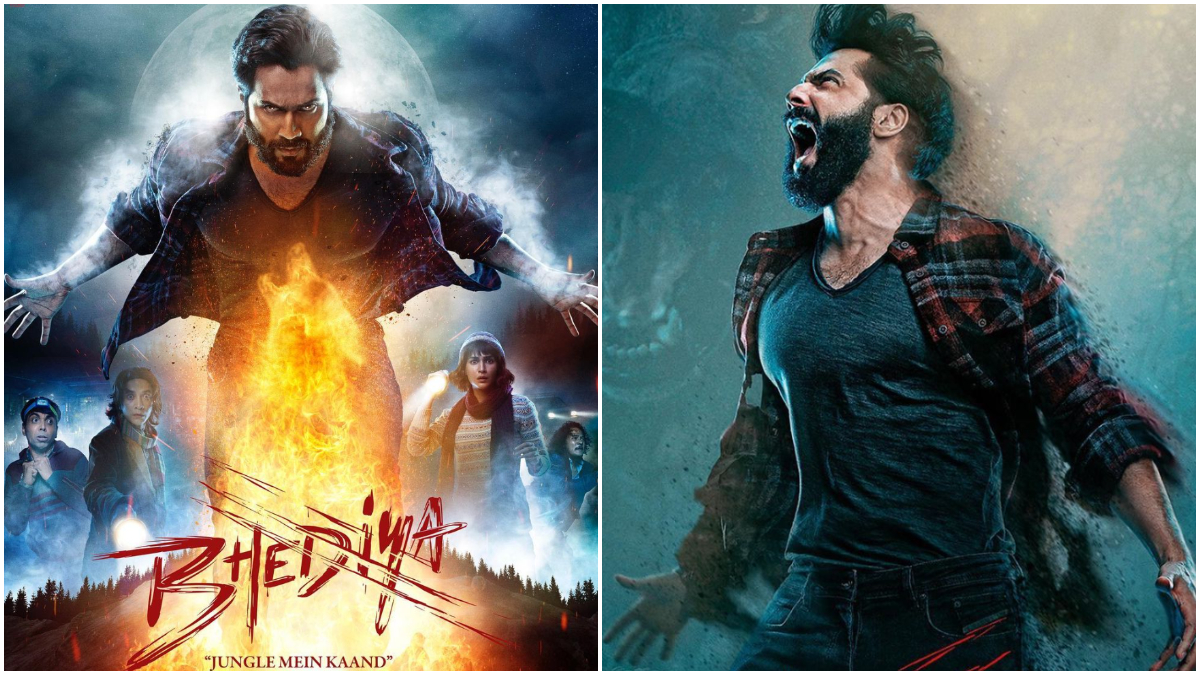 Mumbai : Bollywood actor Varun Dhawan and actress Kriti Sanon starrer ‘Bhediya’ made a grand opening at the box office. Film fans are loving it. Fans are giving a lot of love to the film. At the same time, as expected, the film has got a lot of weekend. The second day box office collection of the film has come to the fore. Let us tell you that the film ‘Bhediya’ has hit the big screen in theaters on 25 November.

In which the film earned Rs 10 crore from the Telugu version. On the other hand, today i.e. on Sunday, it is expected that the film is going to make even more spectacular collections at the box office on Sunday. The film is slowly picking up pace. Apart from Varun Dhawan and Kriti Sanon, the film directed by Amar Kaushik also stars Abhishek Banerjee, Deepak Dobriyal and Saurabh Shukla. Fans are very fond of this film.