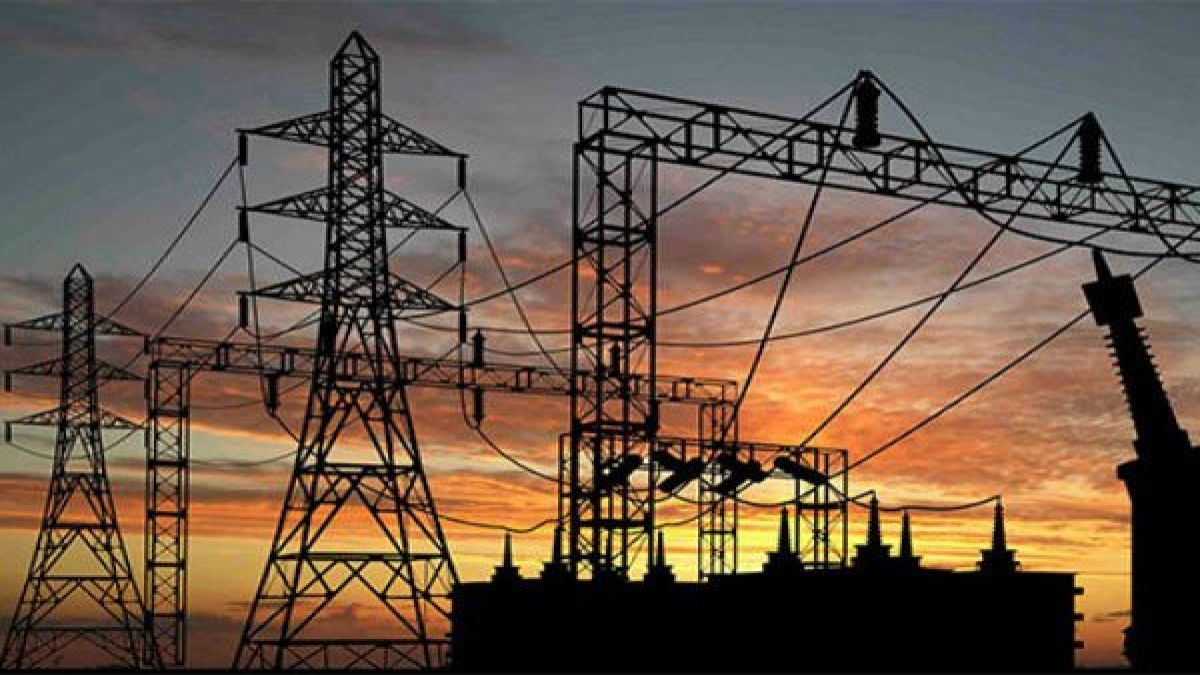 Bharatiya Janata Party Haryana’s state media chief Dr. Sanjay Sharma said that before Haryana became self-sufficient in the electricity sector, CM Hooda was hit by political high-voltage current. In other words, Hooda is not able to digest Haryana’s self-reliance, because the BJP’s Manohar government has snatched the election issue from Congress and all political parties by giving 24-hour electricity to the people of the state. Sharma said that the sting of the policies of the honest Manohar government of the BJP is now being heard not only in the state but in the whole country. Other states are also following the policies of Haryana. Prime Minister Narendra Modi himself has also asked other states to follow the policies of Haryana.

Former Chief Minister Bhupinder Singh Hooda is venting his anger by raising the issue of electricity. During the Congress rule, the people of Haryana used to protest on the streets regarding electricity and water. For 48 years other parties including Congress were ruling by making electricity an issue. But after 2014, the Manohar government of BJP closed their political shops. In such a situation, now the former CM Hooda is not seeing any issue in the coming elections, so now he is running away. Dr. Sharma said that the Bharatiya Janata Party has fulfilled the promise it has made.

Dr. Sanjay Sharma said that only 508 villages of Haryana used to get 24 hours electricity during the Congress rule. After the formation of the BJP government in 2014, in these eight years, 5681 villages of Haryana are being lit up. More than 80 percent villages are getting 24 hours electricity. Taking a jibe at former Chief Minister Hooda’s statement of electricity bill waiver, Dr. Sharma said that the people of Haryana have become aware and they have understood that development of the state is not possible through freebies. The people of Haryana are hardworking and do not believe in free things. He said that Hooda has nothing left to say, so he is trying to mislead the public.

The media chief said that the 8 years of BJP is overshadowing the works of the last 48 years. He said that before October 2014, a practice of not paying the electricity bill was going on, which was broken by Chief Minister Manohar Lal in Badsa in 2016 and appealed to the people to pay the bill. CM’s appeal had an effect where earlier the recovery of electricity bills from rural areas was less than 50 percent, which has now increased to more than 90 percent.

Since 2014, we started the work of system change: Chief Minister Manohar Lal

Media chief Dr. Sharma said that in eight years, Haryana has done remarkable work in the field of electricity, due to which today Haryana has become one of the leading states in the country in terms of electricity. The line loss in the state was 29 per cent in 2014, which has come down to 14 per cent today and has saved about Rs 6000 crore. All the four power corporations of Haryana are in a position of dividend today. In the last 2 years, Haryana has joined the top states in the energy efficiency rank.