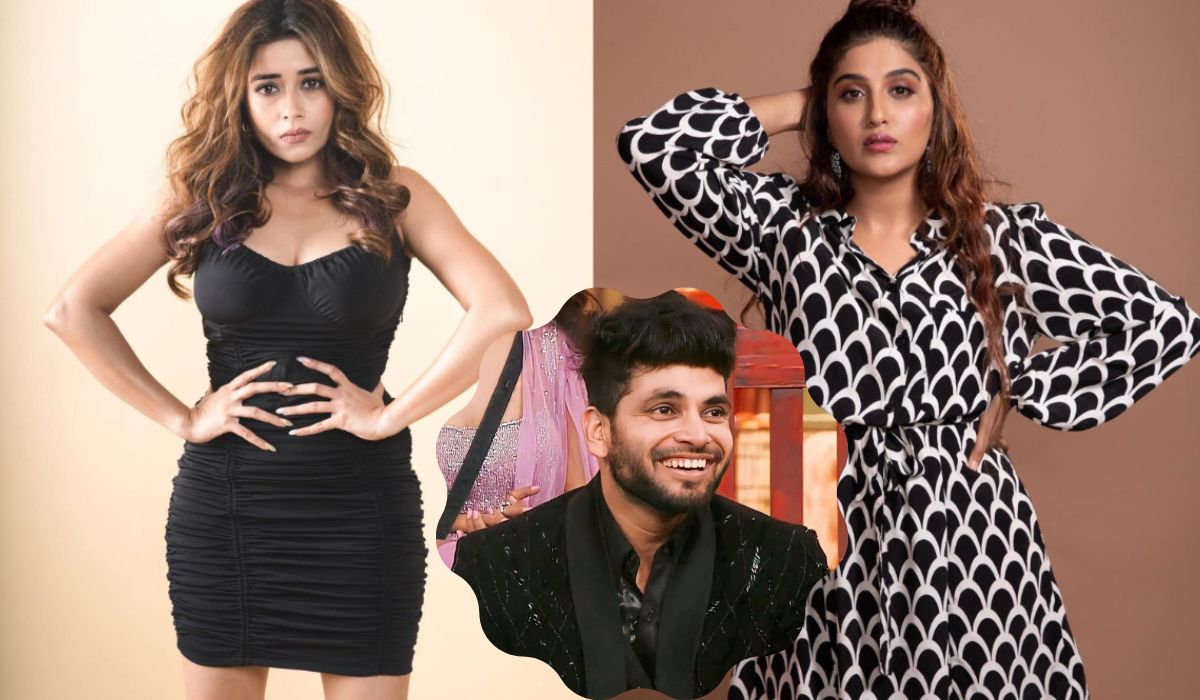 Big Boss: Salman Khan’s spicy and suspenseful reality show ‘Bigg Boss 16’ is very much liked by the people. This show has created a lot of buzz. These days Shiv Thakare has made a splash in the show in the house of ‘Bigg Boss’. His captaincy has been praised by his family members. At the same time, Archana Gautam has also liked Shiva’s captaincy. But now another member is about to become the captain. Tina Dutta and Nimrat Kaur are at the forefront of this race. People believe that this time Tina will become the queen of the house. Tina also wants him to become the captain once. He has also asked ‘Bigg Boss’ to give him a chance.

Once again there was a stir in the house of ‘Bigg Boss’ regarding the captaincy. There will be a clash between Tina Dutta and Nimrit Kaur Ahluwalia over the captaincy. The new promo of ‘Bigg Boss 16’ has recently been released on social media. It can be seen in the promo video that ‘Bigg Boss’ calls Shiv Thakare to the confession room and asks for the name of the next captain. Shiv Thackeray takes the name of his friend Nimrit Kaur and gives her a chance to become the captain. Tina Datta could not digest this thing at all and after that she completely changes her game.

Tina Dutta will be seen angrily telling her friend Shalin Bhanot, ‘He has to break everything… Now Nimrit’s captaincy will go in three days’.

In the latest episode of ‘Bigg Boss’ (Bigg Boss 16 Latest Episode), a stubbornness of Archana Gautam has punished the whole house. ‘Bigg Boss’ has halved the ration, the whole house is on fire after Archana’s antics. Now in the upcoming episode, on what all the ruckus is going to happen, it is worth watching.

Prabhas-Kriti: This actor has confirmed the affair rumors of both? know the truth