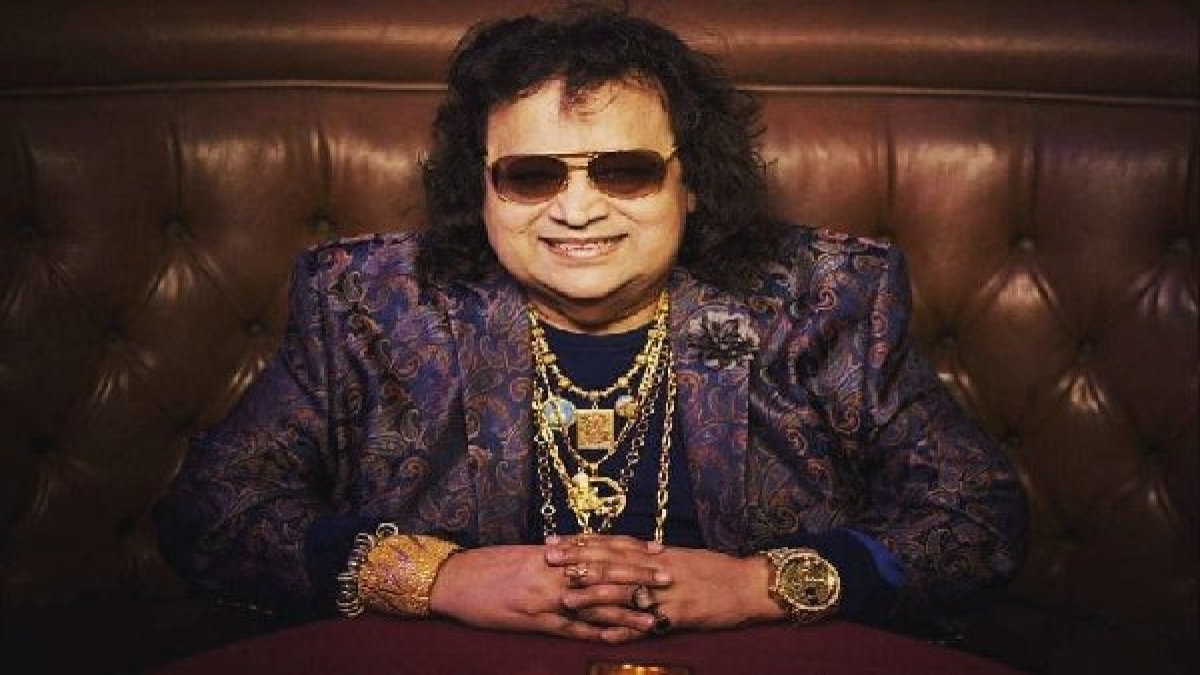 Bappi da was inspired by this Hollywood singer

Bappi Da was greatly influenced by Elvis Presley, a Hollywood music director. He himself disclosed this during one of his interviews. He told that when he first met Elvis Presley, he saw a gold chain around his neck. Because of which even Bappi Lahiri used to feel like wearing a gold chain. He had decided at the same time that whenever money comes, he will definitely get a gold chain made.

As soon as Bappi da stepped into Bollywood, he gave many superhit songs and soon he was counted among the big singers. Just after this he fulfilled his hobby of wearing gold. Bappi Lahiri used to wear several kilos of gold around his neck. Singer had said many times that gold is very lucky for him.

Because of this Bappi Lahiri entered the industry

Bappi Lahiri started singing from a very young age. At the age of 17, he had decided what he wanted to do in his career. Bappi Lahiri has had a deep association with music. He got his education from his home. But he came in the industry because of the famous musician SD Burman.

When Bappi Lahiri stepped into films, he gave a different identity to the music industry by singing songs like ‘Disco Dancer,’ Sharabi, ‘Dance-Dance’, ‘Ghayal’ and ‘Thanedar’. He was the only music director who introduced fast music and rocking songs. Although now we will never be able to hear his voice again.

Let us tell you that Bappi Lahiri died on 15 February 2022 at the age of 69. According to reports, he was ill for a long time. He was being treated at Criti Care Hospital in Juhu, Mumbai. His sudden departure was a big blow to the Bollywood world. Well he may not be among us but his songs will always be in our memories.

read this also: When Vikram Gokhale had to leave work due to throat disease, then Amitabh came as a messiah in the days of trouble