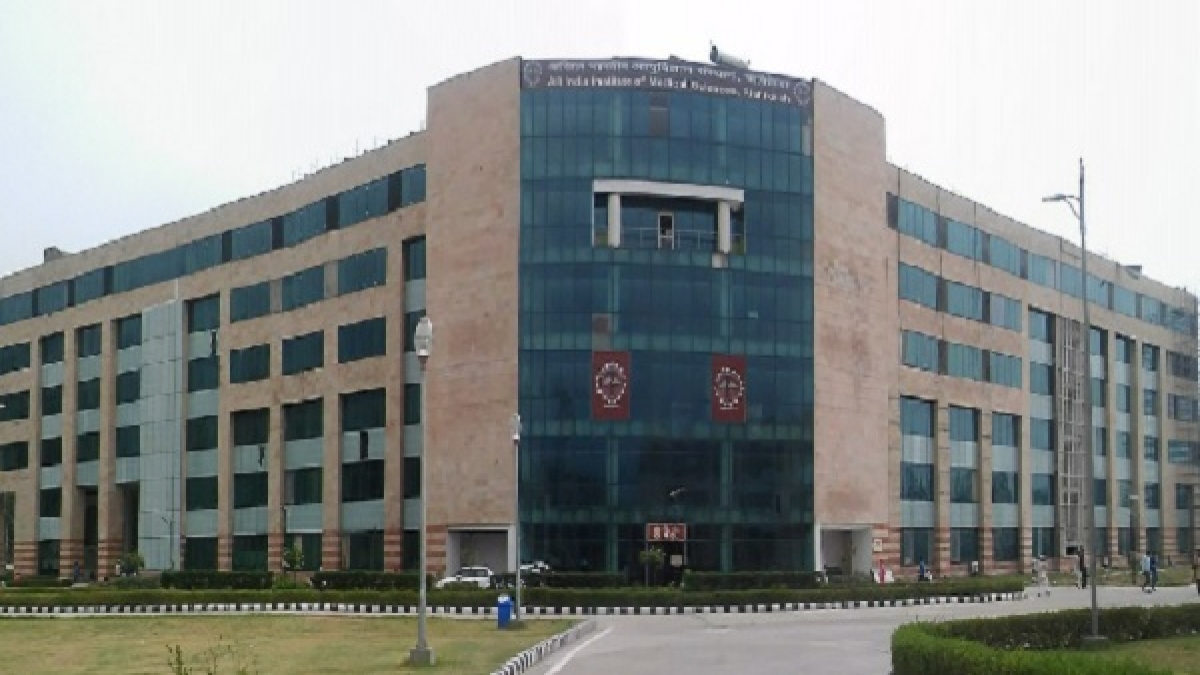 AIIMS Rishikesh:
State Health Minister Dr. Dhan Singh Rawat formally inaugurated the QR code based counter facility of Ayushman Bharat Health Account (Abha) in a program organized at All India Institute of Medical Sciences, AIIMS Rishikesh. With this, AIIMS Rishikesh has become the first Abha QR code based hospital in Uttarakhand. Where such patients coming to the hospital will be able to get the benefit of QR code based registration facility, on whose mobile Abha app is available.

State Health Minister Dr. Dhan Singh formally inaugurated Abha’s QR code base registration counter for the convenience of patients coming for treatment at the institute in a program organized on Saturday at the OPD registration complex of AIIMS. On this occasion, he appreciated this initiative of AIIMS Institute and described it as very beneficial for the patients. Cabinet Minister Dr. Rawat said that this will give more strength to the Ayushman Bharat Digital Mission in Uttarakhand. Under which the Aura ID of the patients will also be created, so they will get rid of long lines to get themselves registered in the hospital. (News continues, see next paragraph)

On this occasion, AIIMS Executive Director Prof. Dr. Meenu Singh said that under this arrangement, the patients coming for treatment at the institute will be able to download the Aabha app from their mobile through the QR code at the gate number-3 through the entrance of AIIMS. The QR code of the hospital has to be scanned. After downloading the app, on scanning the QR code displayed on the wall of the hospital with the mobile camera, the registration number of the OPD will appear on the mobile app.