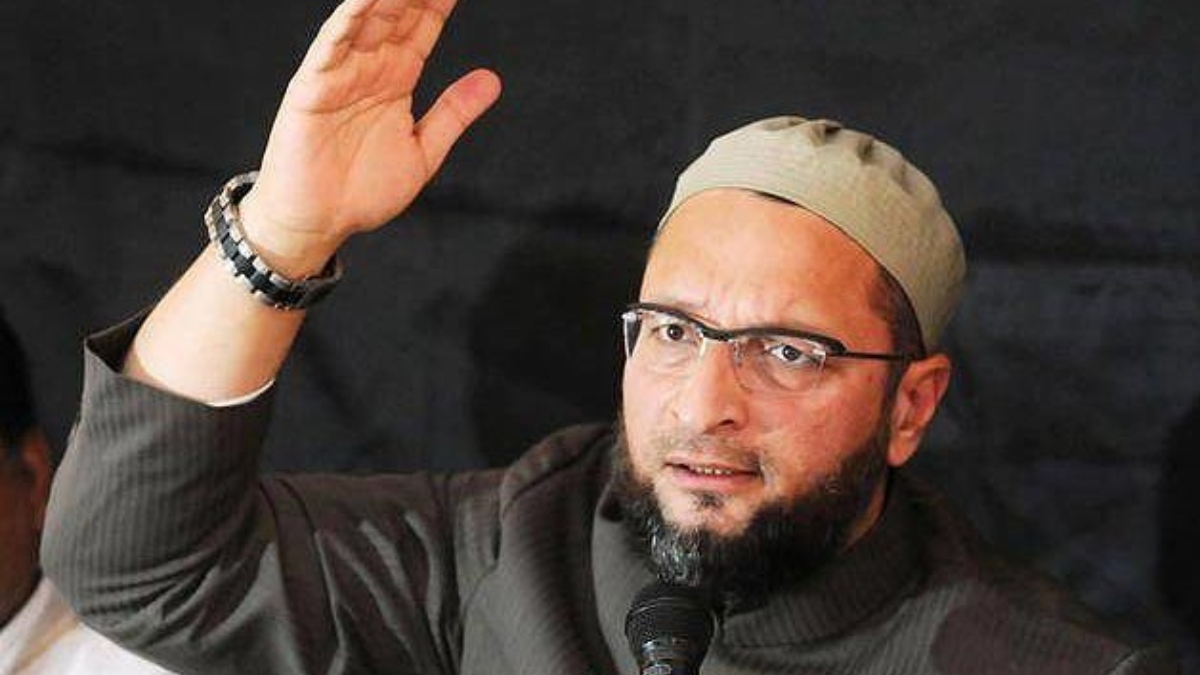 A professor in a college in Karnataka compared a Muslim student with terrorist Kasab, which has created a ruckus. All India Muslim Ittehadul Muslimeen (AIMIM) chief Asaduddin Owaisi has expressed strong objection to this. Owaisi said that poison has been mixed in the situation of the country, hatred has been created due to the minority community. He said that I salute that child for the way he kept his word.

‘You have to ask questions eye to eye’

The AIMIM chief said, “We all will have to do the way the child put his point. This mood will have to be created. Those who are snatching your rights from you will have to question them face to face. Throwing stones will not give you the right.” will get.” Owaisi said, “If you start taking decisions of your destiny, then the world will start respecting you. Those who are calling you terrorists today, will stand in front of you tomorrow with bowed heads and will say, Bolo boss kya aadesh hai.” He said that some poet had said very well, “This silent mood will not let you live, if you want to live in this era, then create chaos.”

Owaisi said that I was very happy with the answer given by that child. He also said that calling a child a terrorist is tantamount to insulting the Constitution of India. Owaisi said that the one who is seen wearing a beard and a burqa, is told that he is going, a terrorist is going, in fact, it has reached such an extent that in a private university in Karnataka, a professor killed a Muslim child inside a class. Asked what is your name, he told his name. Owaisi said, “On this the professor said – You are Kasab. That means you are Ajmal Kasab. Tell where the hatred has gone. It has left the rich and the poor and gone to private universities.”

I salute that child: Owaisi

Owaisi said, “I salute that child that with all the courage he told the professor that how did you call me by that name. When he repeatedly raised this question, the professor said that you are like my son.” On this, the student said, “Do you call your son a terrorist? You cannot do this to me. You cannot talk to me like that.”

Owaisi said that those who accuse us, you have not humiliated that child, but you want to humiliate and weaken that Constitution of India. He said, “When that kid was arguing with the teacher, other kids sitting next to him were asking him to shut up. It happens to me too that Owaisi, don’t contest elections, don’t do this, don’t do that.” “