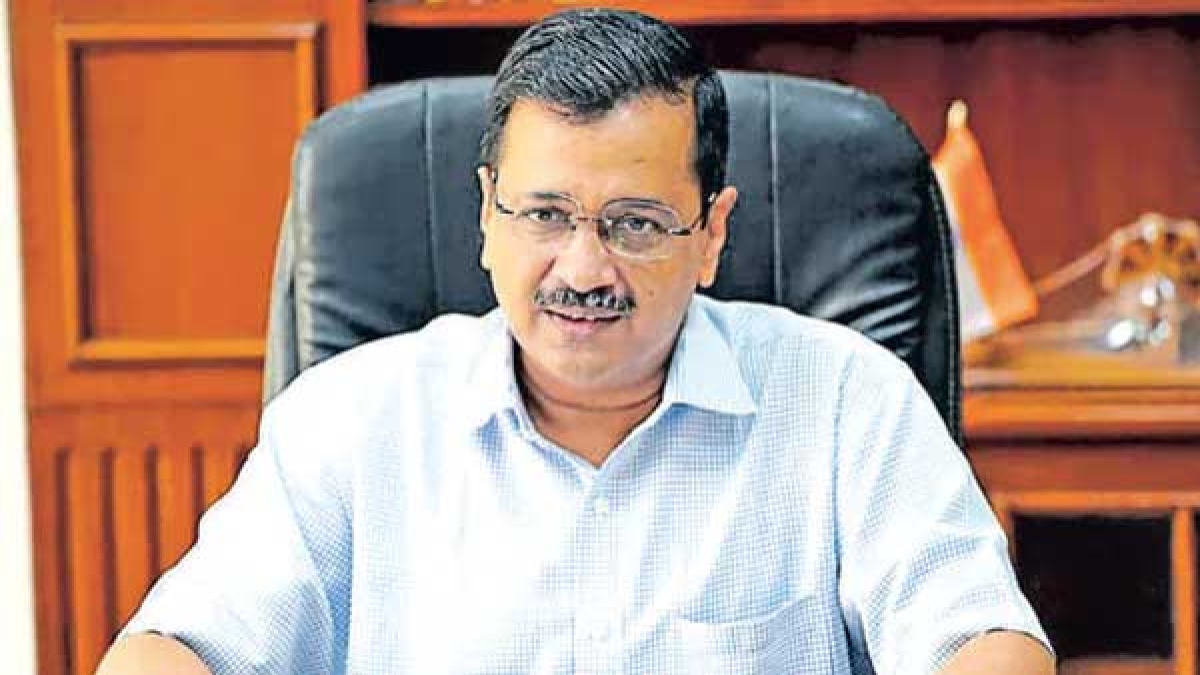 There is a stir in the political corridors of Delhi regarding the Delhi Mcd Election 2022. Meanwhile, the Aam Aadmi Party has also celebrated its 10th foundation day on Saturday. Along with this, Arvind Kejriwal has fiercely targeted the Bharatiya Janata Party on the issue of liquor scam by holding a press conference. He has described himself as staunchly honest in the press conference.

Chief Minister Kejriwal has answered the questions of the media by holding a press conference. He said that yesterday’s charge sheet of CBI has made it clear that nothing has been found against Manish Sisodia. Describing the liquor scam as fake, he said that if he had got even a little bit, he would have exaggerated it further. Kejriwal further said that he has got 800 officials involved in the investigation, but they have not found anything anywhere. Also, he said that the Prime Minister has been getting us investigated since 2015. But the Prime Minister has given us a certificate of honesty because he has not found anything against us till date.

He said in the press conference that today I proudly say that I am staunchly honest. Challenging the BJP leaders, he said that the BJP leaders should say that they are staunchly honest. I say that’s why they are upset with me. Apart from this, on the video being released about Satyendar Jain, he said that the public will respond to his video on December 4. His videos are not going to work.

Kejriwal and Manish Sisodia have congratulated the workers by tweeting on the 10th foundation day of Aam Aadmi Party. Kejriwal wrote on Twitter that the party is going to become a national party very soon. At the same time, Manish Sisodia has congratulated the Aam Aadmi Party workers while releasing the video on Twitter. He wrote on Twitter that it has been ten years of politics of work. Along with this, he has also talked about making schools and hospitals an election issue in his tweet. Apart from this, Sisodia has also described Aam Aadmi Party as a revolutionary party.

Please tell that AAP was founded on 26 November 2012 by Arvind Kejriwal in Delhi. He decided to form the party on this day as the Constitution of India was adopted on this day in 1949. To make this foundation day special, many programs are being organized by the party in different areas of the country. The Karnataka unit of the Aam Aadmi Party is going to distribute pocket-cards of the Preamble of the Constitution on the occasion.