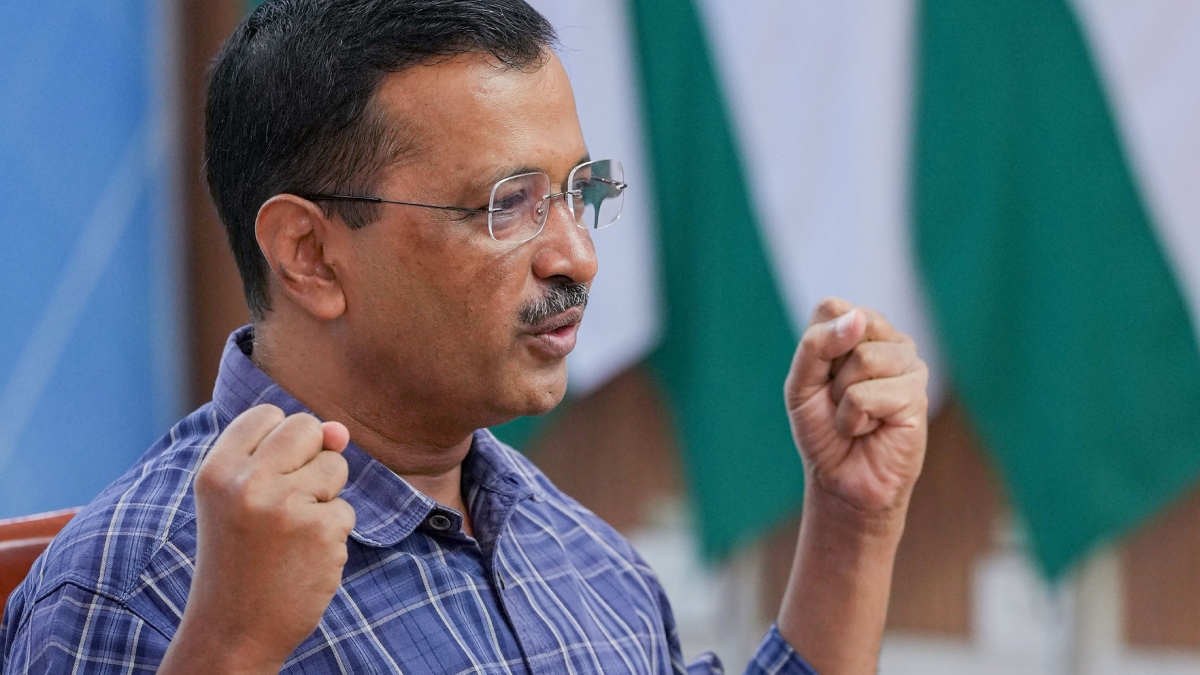 The countdown for the Gujarat Assembly elections has begun. All the political parties are trying to make the public in their favor. Meanwhile, Aam Aadmi Party (AAP) convenor and Delhi Chief Minister Arvind Kejriwal has claimed that his party is getting overwhelming support from women and youth in Gujarat as it is the only party which is addressing the issues faced by these two sections. promising to solve.

Addressing a press conference in Surat on Monday, Kejriwal said, “BJP has been in power for the last 27 years, but it has not paid any special attention to the issues of inflation and unemployment, whereas AAP has given free electricity to every household from March 1.” Has promised to give jobs to the youth and unemployment allowance until she can give a job.”

‘Nobody has a vision-roadmap for Gujarat’

He claimed that during the election campaign all other parties were only busy in recriminations, none of them had a vision and roadmap for Gujarat, while only AAP was talking about what the party would do if voted to power. What will she do? He has also claimed that even the Prime Minister and the BJP will not be able to do damage control as people are tired of it.

Kejriwal claimed that the party’s state unit president Gopal Italia, chief ministerial candidate Isudan Gadhvi and Alpesh Kathiria were winning the elections with huge margins. He said that he is confident that AAP is going to win the Gujarat assembly elections.

Election on December 1 on 89 seats in the first phase

Significantly, out of all the 182 assembly seats in Gujarat, elections are to be held on December 1 for 89 seats in the first phase. Apart from this, votes will be cast on the remaining 93 assembly seats on December 5. The results of the elections will be declared on 8 December. This time a total of 1,621 candidates are in the fray. The BJP, which has been in power for 24 years, has fielded candidates on all 182 seats. At the same time, the main opposition party Congress has fielded candidates on 179 seats. Congress has left three seats for ally NCP.