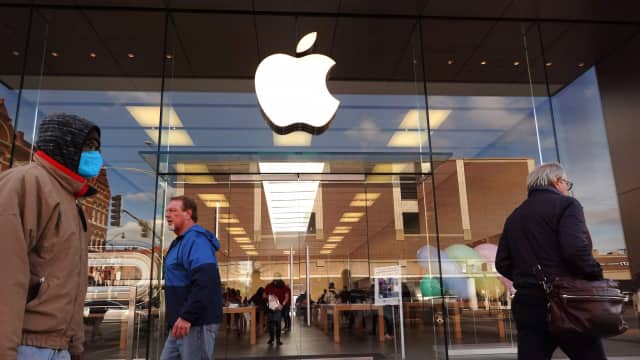 Apple is going to increase its manufacturing base in India. Now the company aims to take its total global manufacturing in India to 25%. For this, the Government of India is also giving ‘transparent policies and favorable business environment’ on its part. Apple already manufactures around 5-7% of iPhones in India. Union Commerce and Industry Minister Piyush Goyal said these things while addressing an inauguration ceremony on Monday.

Also read- This great savings sale has started, now you are getting a discount of Rs 9000 on iPhone 14

Apple overtakes Samsung
Apple has ramped up manufacturing of its new and old iPhones in India. Apple has become the first foreign company to export iPhones worth one billion dollars i.e. Rs 8,100 crore in a month. According to government sources, Apple has overtaken its nearest competitor Samsung in terms of exports from India. Let us tell you that in the last few years, Apple has increased its manufacturing dependency in India instead of China.

Apple’s biggest plant coming up in Bengaluru
Apple’s iPhones are now also being made in India. Its biggest plant is being set up in Bengaluru. Foxconn, Wistron and Pegatron do the work of making iPhone for the company in India. Apple manufactures its iPhone models iPhone 12, iPhone 13, iPhone 14 and iPhone 14 Plus in India. Apple is also getting the benefit of the schemes related to the ‘Make in India’ campaign of the Government of India.