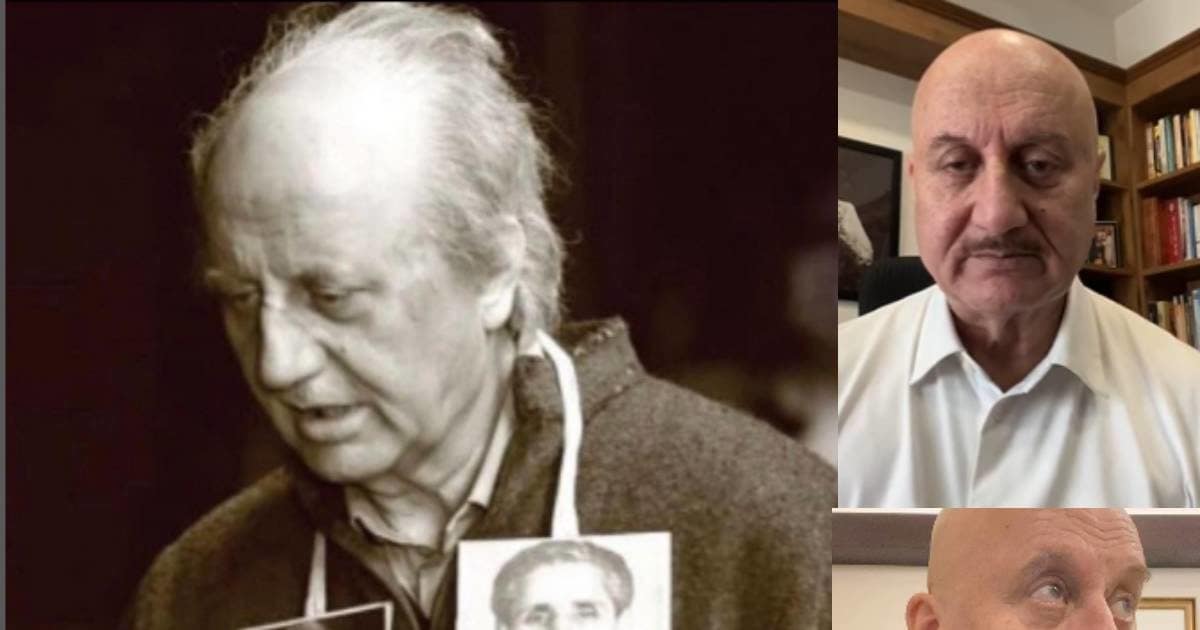 Mumbai. Bollywood director Vivek Agnihotri’s film ‘The Kashmir Files’ has been in limelight ever since its release. Even at the time of release, many things had come to the fore regarding the film. Now once again Kashmir files are in headlines. Actually The 53rd International Film Festival of India (IFFI) was going on in Goa. Last night i.e. Monday was its last day. Meanwhile, the jury of the festival was giving its speech.

The head of the jury team and Israeli filmmaker Nadav Lapid also came on stage to deliver the speech. During his speech, Nadav said such a thing that there was a stir. Nadav called Kashmir Files a propaganda and a vulgar film. Since this statement, there has been a continuous stir. After this statement of Nadav, the anger of Kashmir Files actor Anupam Kher has also erupted.

Criticizing this statement, Anupam Kher has called Nadav’s point of view wrong. After this, this controversy is continuously increasing. Seeing the seriousness of the matter, Consul General of ISRAEL to Midwest India, Mumbai Kobbi Shoshani came forward and apologized for Nadav’s statement. Not only this, Kobi Soshani even said that the Government of Israel respects India’s decision. These have been Nadav’s own independent views. Israel has nothing to do with this.

The truth of ‘Kashmir files’ is stuck like a thorn in the throat of some people. They are neither able to swallow it nor spit it out! His soul, which is dead, is desperately struggling to prove this truth false. But our film is now a movement and not a film. Trivial #toolkit The gang members keep trying lakhs.🙏 pic.twitter.com/ysKwCraejt