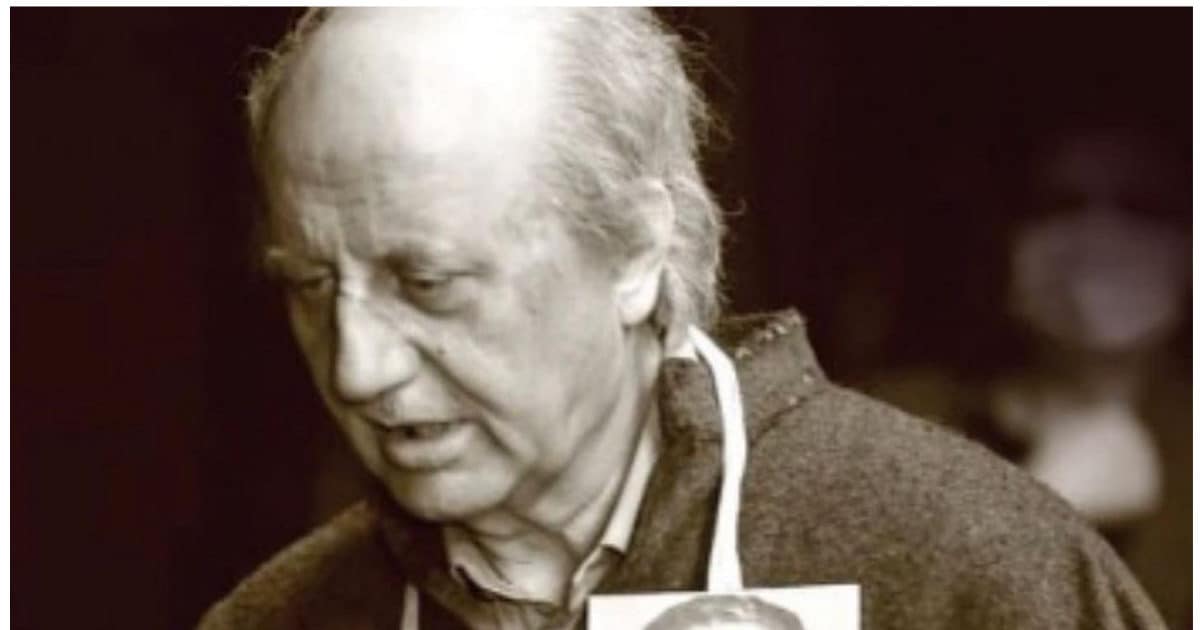 Mumbai. Actor Anupam Kher Has given his reaction to the statement of Israeli filmmaker Nadav Lapid. Anupam has earlier taken a dig at the Israeli director by tweeting. Then after this, he has called the director’s statement shameful and said that it seems to be preplanned because then the tool kit gang has become active.

Let us tell you that with the end of the International Film Festival of India (IFFI) in Goa, there has been a big ruckus. In the closing ceremony of IFFI, Israeli film director Nadev Lapid created a ruckus by calling the film ‘The Kashmir Files’ propaganda and vulgar. Reactions of celebrities started coming one by one on Nadev Lapid’s propaganda statement. Anupam also reacted to this.

Anupam Kher tweeted
Anupam Kher has written in his tweet – No matter how high the height of a lie is, it is always small in comparison to the truth. Along with this, the actor also shared his photos from the film ‘The Kashmir Files’.

According to the report of ANI, Anupam has said in addition to the tweet that I follow him only on ‘Kashmir files’ Ganpati ji give that person some wisdom and wisdom. It is absolutely not right to talk like this outside the temple. I think it is preplanned, I am not poison but it seems preplanned. Why does it seem that planning has been done then the tool kit gang which has become active. It is shameful for him to make such a statement.