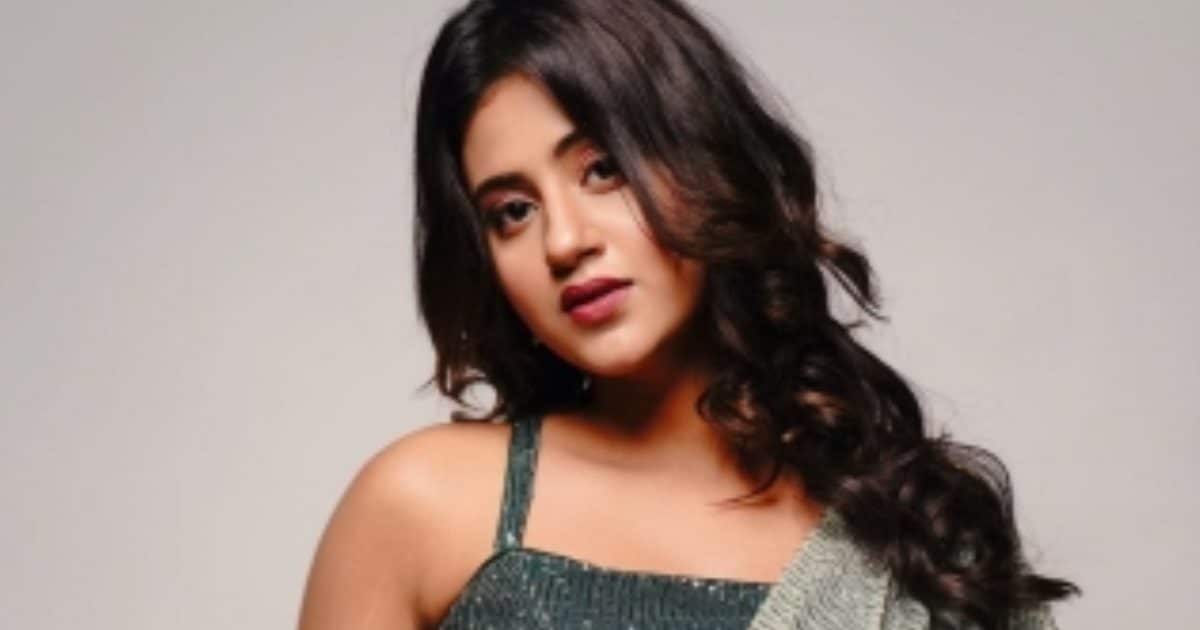 Mumbai: ‘Locked Up’ fame Anjali Arora opened up about her depression and mental health issues and how difficult it is to deal with trolling. She says, ‘When it comes to anything wrong with someone, a lot of intellectual people put forward their thoughts and experiences, but the moment they turn away from society and open their social media, their Mature, open, sensible thoughts disappear and only foul language, derogatory words remain with them.

He also talked about facing severe mental illness after being trolled online. The actress said, ‘Yes, trolling affects mental health a lot and it can cause a lot of trouble in one’s life. I know this very well, because I have faced trolling, which not only made me cry a lot but also made me think.

Anjali has been facing depression for a long time. In fact, once he revealed in a reality show that he had attempted suicide in class 11th. She further says, ‘I have been in depression for a very long time, almost for a few months. There was only one thing going on in my mind, why these things are happening to me and why I am facing such things in life, but by speaking about those things to my close ones, I stabilized myself And after putting in so much effort and giving myself more time, I became stronger and I came back to life full of enthusiasm.

Talking about the ways to deal with depression and mental illness, Anjali concluded that there is no one solution for everyone, as everyone’s life, struggles, environment, thinking, mental health and problems are not the same .