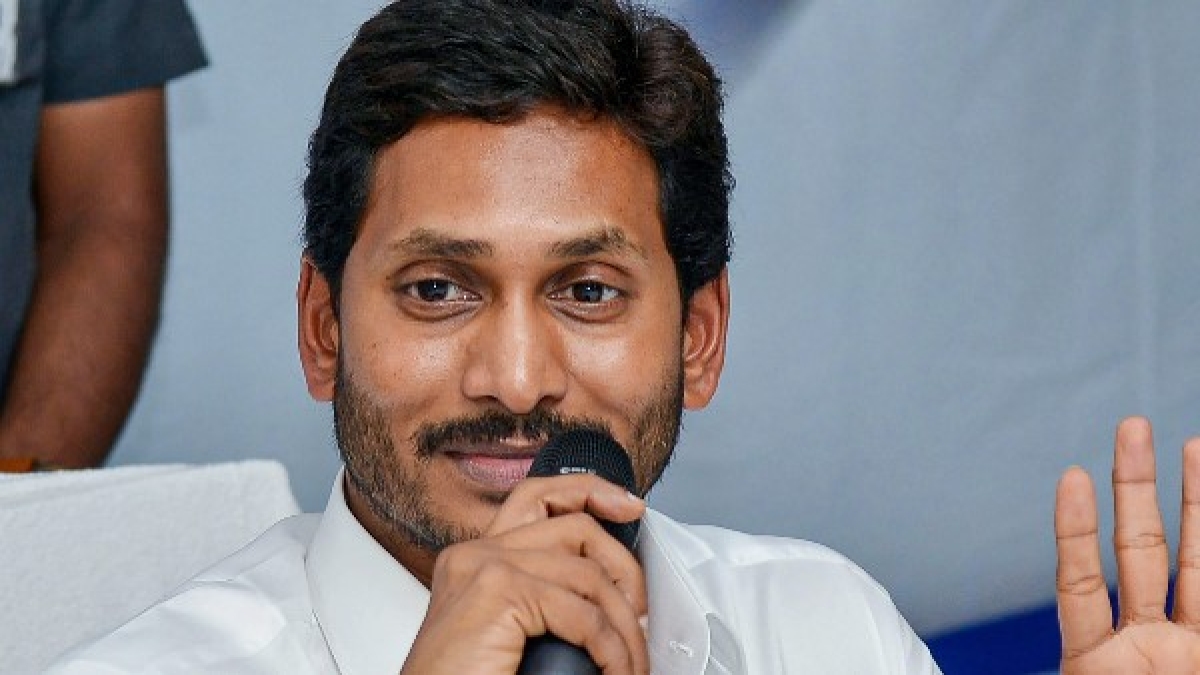 He was speaking after the Supreme Court stayed the High Court orders directing the government to develop the Amaravati capital city in six months. Reacting to the verdict, Amarnath said that he wanted decentralized development Will go ahead with the plan as it is the policy of the government and the chief minister. “We are expecting more positive results and are hopeful of removing all hurdles,” he said. Adding that the government has decided to set up a judicial capital in Kurnool. Amarnath said that the Supreme Court would be informed.

“Jagan is also considering requesting the apex court to set up benches of the high court at Visakhapatnam and Vijayawada,” he said. The high court ordered the government to hand over the plots to the land owners in three months. The court also said that the state assembly has no “legislative power” to pass any resolution or law to change the capital or to divide or trifurcate the capital city. ability” is not. Thus the HC had effectively stalled the state’s move to revive its ‘three capitals’ proposal. Senior advocate KK Venugopal argued that nothing was left on the issue as the state government had withdrawn the two legislations that were challenged in the HC while the arguments were on. He further said that the High Court could not have directed the executive to pass such a law. He had argued, “The courts cannot go into a purely academic issue.”

The police picked up the car along with the chairman. Also for the state, senior advocate Niranjan Reddy had said that since the AP Capital Region Development Authority Act had been repealed, the old Act would come into force. In persuading the bench not to issue notice and grant interim relief, advocate Shyam Divan, appearing for the farmers, said the state had collected over 33,000 acres from over 29,000 farmers. Dewan further said, “They will have to go back to the High Court and explain the actual deadline and also why nothing has happened after May 2019. 29,000 families have lost their livelihood.” The state government, in its petition before the apex court, has argued that the High Court’s decision violates the principle of separation of powers.

Andhra Pradesh government to start functioning from Visakhapatnam from April 2023